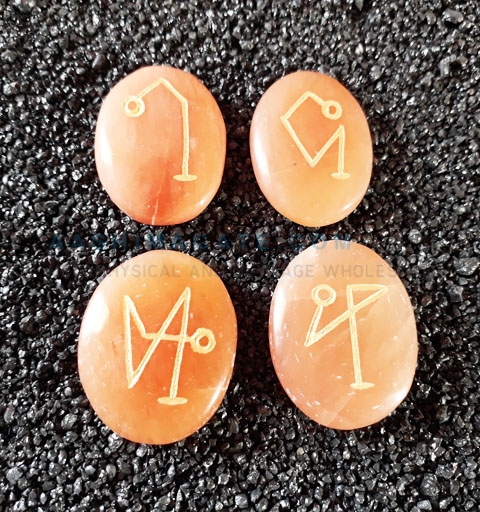 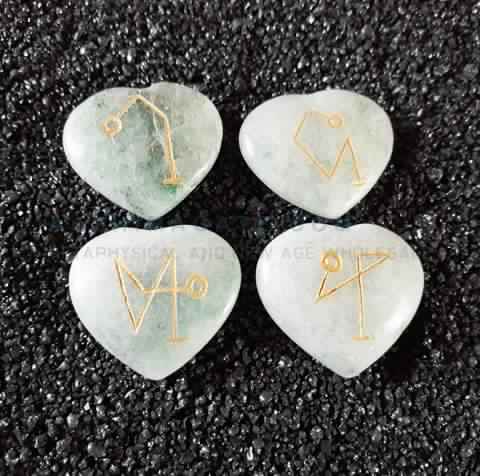 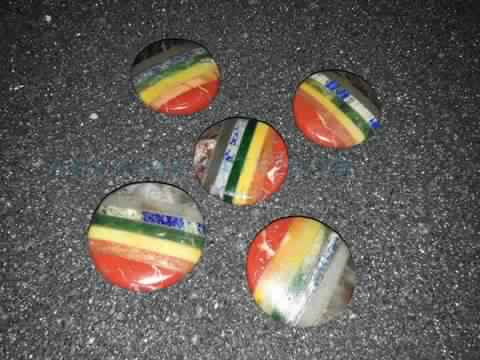 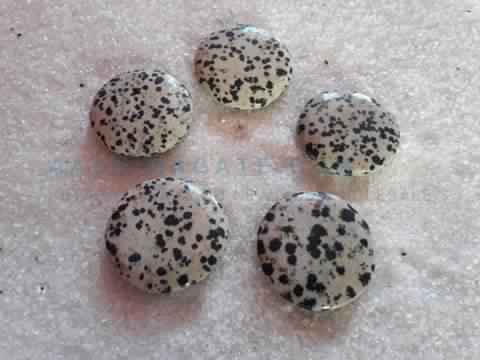 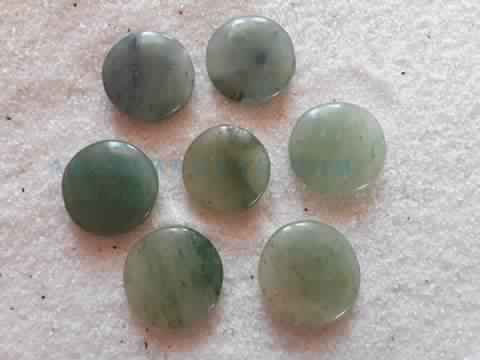 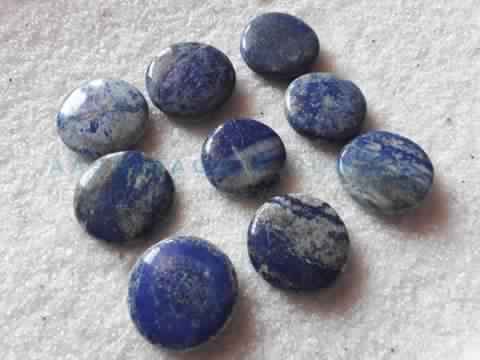 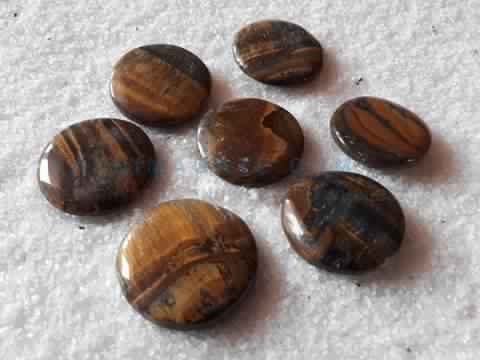 It has been highly regarded throughout history as a stone of prosperity and good fortune, protecting one’s resources and reflecting back malice or threats from others.

Tiger’s Eye is a most ancient talisman, mysterious and powerful, revered and feared – an “all-seeing all-knowing eye, ” thought to grant a wearer the ability to observe everything, even through closed doors.

It was chosen by the Egyptians for the eyes in their deity statues to express divine vision, and was believed to provide the protection of the sun and earth combined, of Ra, the sun god and Geb, god of the growing land.

Linked to the magical tiger, the king of beasts in Eastern mythology, Tiger’s Eye portrayed courage, integrity and right use of power. Roman soldiers carried it to deflect weapons and to be brave in battle.

Historically esteemed as the most powerful talisman of abundance and protection against the evil eye, it also allowed one to become “invisible, ” helping one see in the dark and negotiate shadowy places with ease and safety. It is considered particularly beneficial for children, accelerating the healing of illness, enhancing concentration for study, and giving them a sense of security and courage. 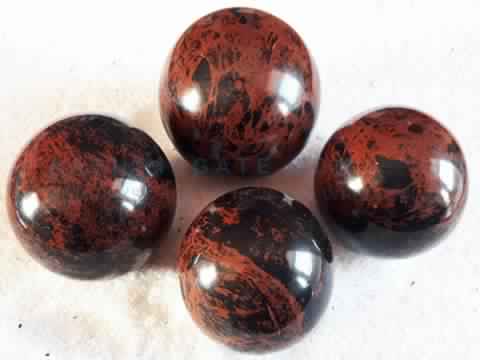 
Today, Marcon Jasper is still known as the Stone of Endurance, a gentle, but vital, stimulator of chi, or Life Force, bringing physical strength and energy, stamina, focus and determination. Its steady frequency calms the emotional body creating a lasting, stable energy for improving health or overcoming illness, setting goals and following through to completion, facing unpleasant tasks and having the courage to rectify wrongs. Red Jasper activates the Base Chakra and stimulates the rise of the kundalini energy throughout the chakras, cleansing and strengthening the aura. It is a stone of passion, useful for restoring and rejuvenating the libido, and in manifesting creative ideas. It provides vivid dream recall, and is a powerful stone for those who work with Earth energies to make a deep connection with Earth spirits and guardians of the leys and sacred sites. 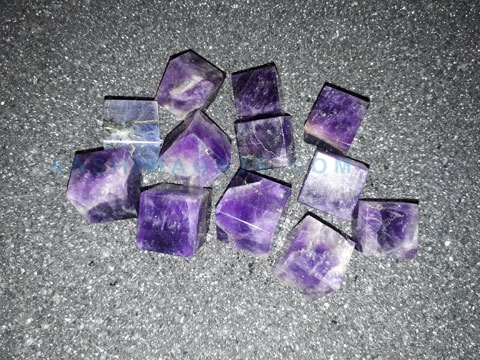 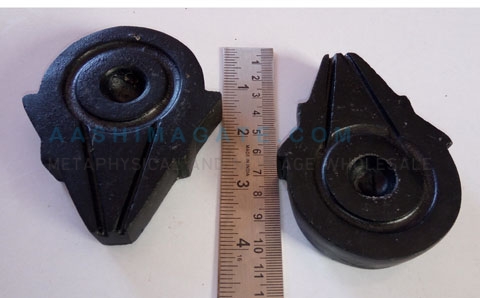 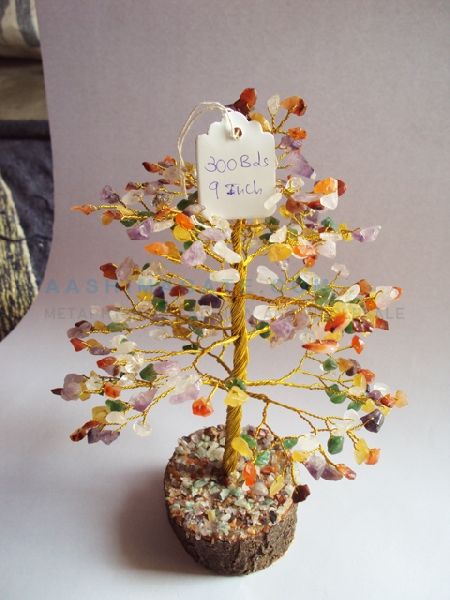 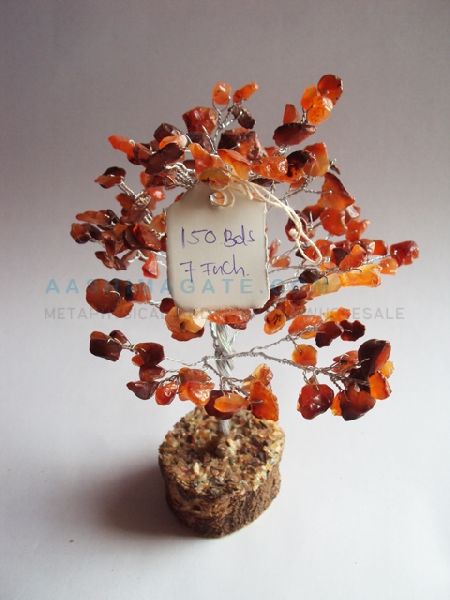 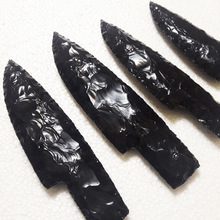 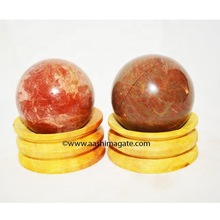 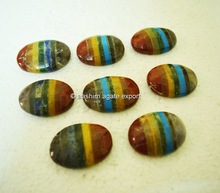 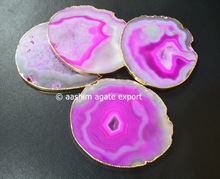 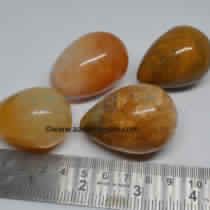 Red crystals are used to clear and balance the Base Chakra, allowing the physical body to regain its strength and stamina, and to rekindle the spiritual energy in the form of security and a sense of one’s own power. 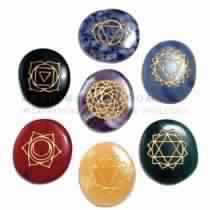 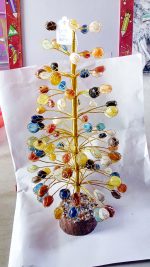