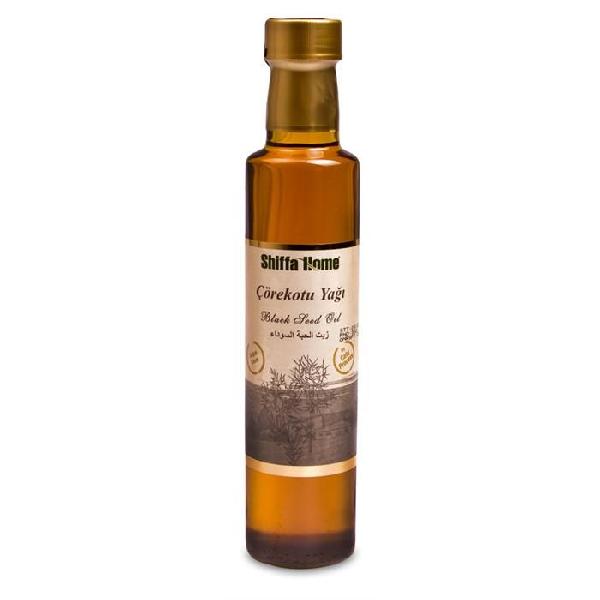 We are flexible enough to offer the finest and best in class Black Seed Oil 250 ml Nigella Sativa; we are a leading Supplier in this domain. Designed and developed using the premium raw material and modern work methods; we guarantee high quality standards and longevity of our products. Also, we make sure that the raw material is sourced from the trusted places. 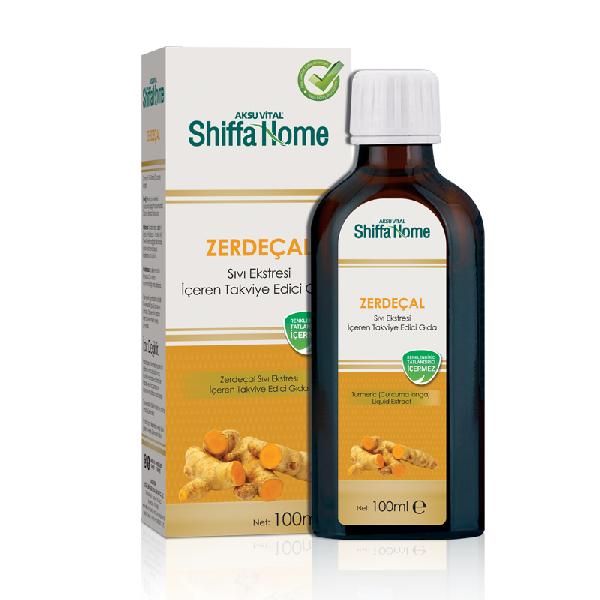 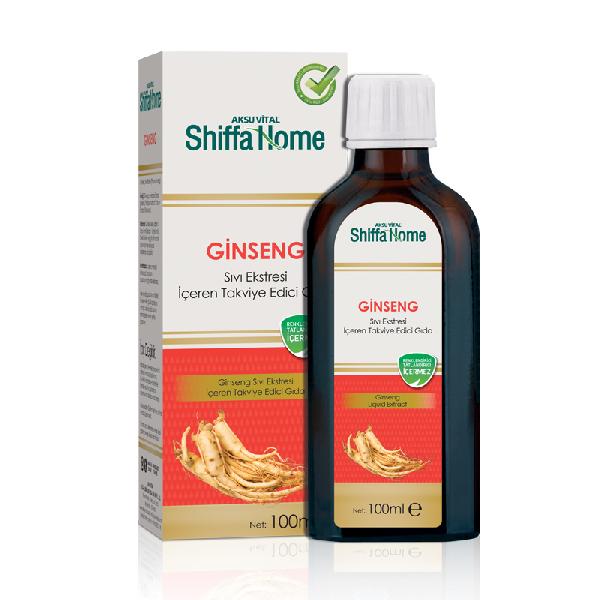 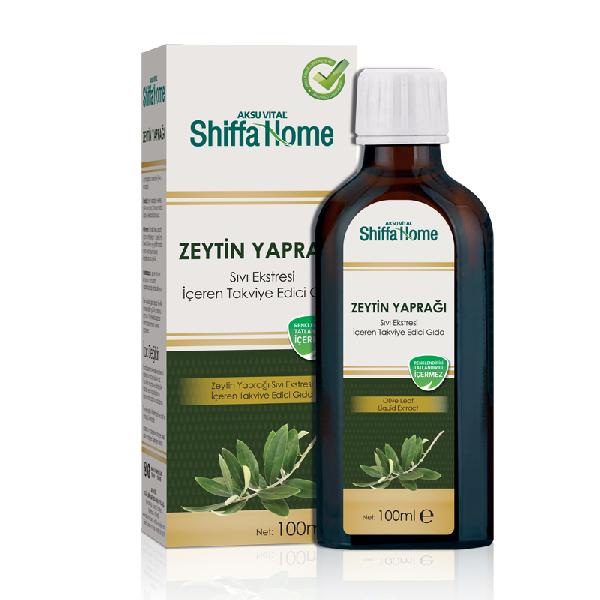 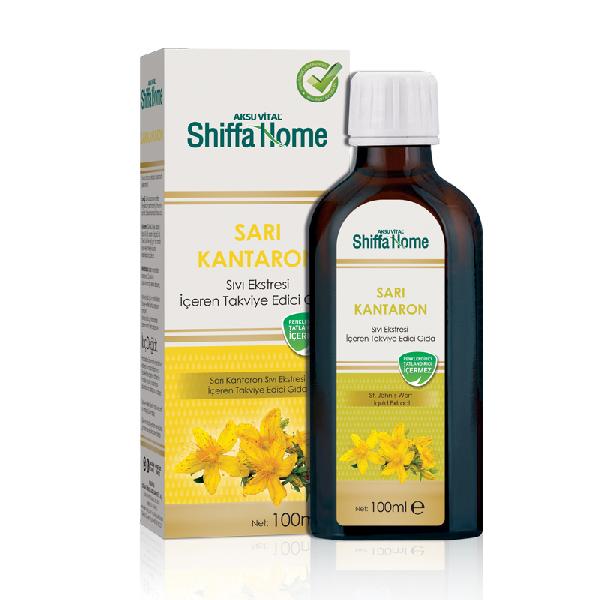 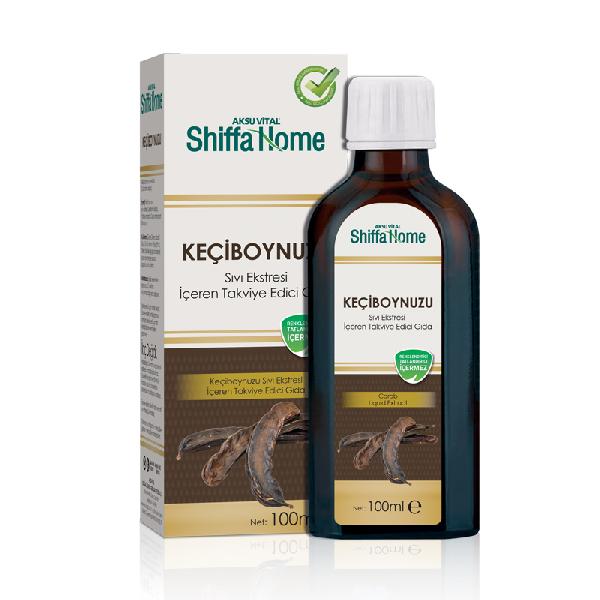 Carob harnup molasses and extracts
health benefits of carob molasses and grape molasses
middle easterners often make the thick, sticky syrup known as molasses from carobs and grapes. The healthy components extracted from these fruits include disease fighting antioxidants, vitamins and minerals, according to organic facts. Among several potential benefits, grape molasses may help restore iron in anemic people; and a compound in carob molasses may benefit those with chronic obstructive pulmonary disease. Consult your doctor before using carob or grape molasses to treat any condition.
View Complete Details
Ask Latest Price & Details 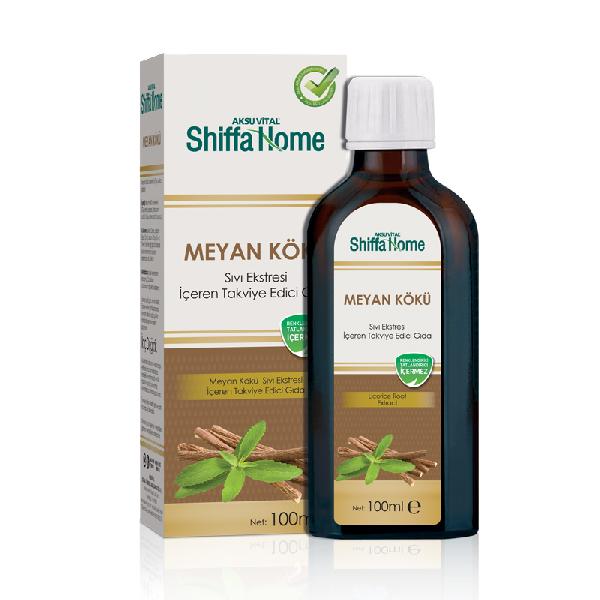 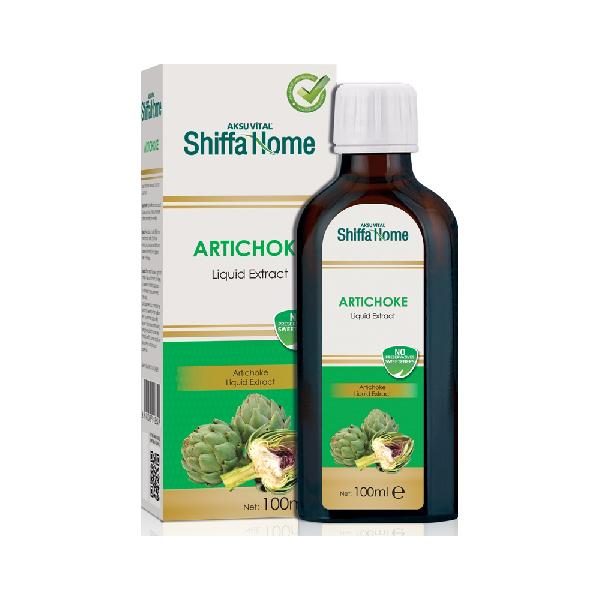 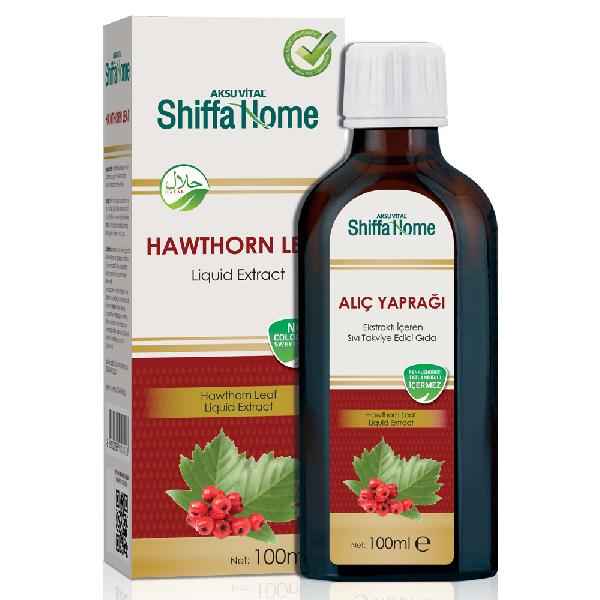 Hawthorn is a spiny bush or small tree. It has strong-smelling white flowers and bright red spherical fruit containing 1 to 3 nuts.

What is it used for?

The use of hawthorn dates back to the Greek physician Dioscorides. Hawthorn has been traditionally used as a diuretic for kidney and bladder disorders, to treat stomach ache, stimulate appetite, and improve circulation. Other traditional uses for hawthorn include treatment of stress, nervousness, and sleep disorders.

Preparations containing hawthorn remain popular in Europe for the treatment of high or low blood pressure, tachycardia, or arrhythmias, with the revised Complete German Commission E Monographs approving the use of leaves and flowers for the treatment of long-term heart failure. Some acceptance has also been gained in the United States, with clinical trials being conducted in heart failure.
View Complete Details
Ask Latest Price & Details 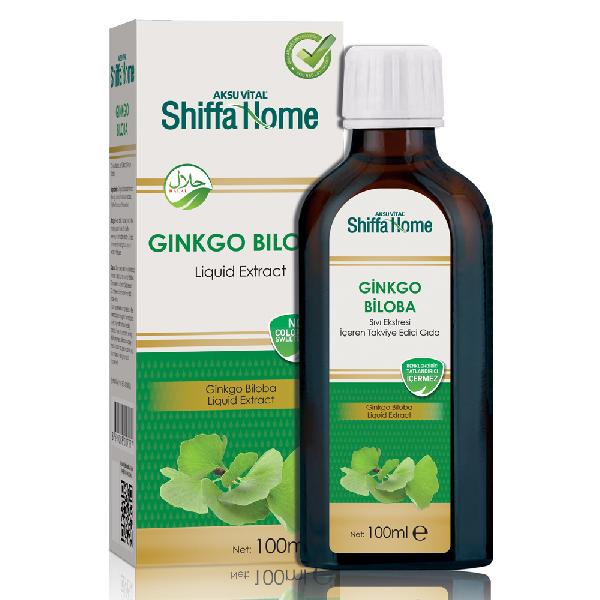 Ginkgo biloba may offer a range of health benefits.


There is some evidence indicating that ginkgo can help people with dementia, although more studies are required to confirm this.According to the University of Maryland Medical Center (UMM), "Gingko is widely used in Europe for treating dementia." Doctors started to use it because they thought it improved blood flow to the brain, but more recent studies indicate that it may protect nerve cells from damage in Alzheimer's.

The benefits may include:

Other research, sup>5, published in JAMA, similarly concluded that EGb 761 was safe to use and possibly effective in stabilizing and possibly improving cognitive and the social functioning patients with dementia for between 6 and 12 months.

Researchers believe that ginkgo improves cognitive function because it promotes good blood circulation in the brain and protects the brain and other parts from neuronal damage.

However, other research suggests that ginkgo may not improve memory among people who are healthy.