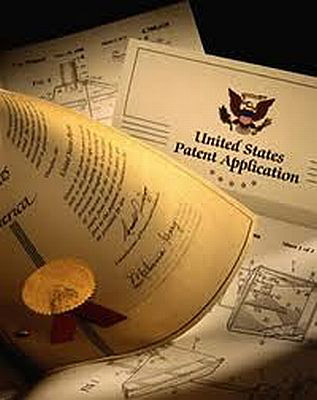 All India Trade Service Company is acknowledged by the clients for offering reliable Patent Services . You can avail from us Patent Trademark Registration for designs, work of art and various other products. Why our Patent Services? Team of Experts carries out the work The professionals are well-aware of the legal formalities and laws related to laws We charge reasonably for the patent registration services Paperwork is completed under the guidance of the experts Dealing is fair & transparent How Is Patent Work Conducted By Our Company? Drafting the complete specification along with the claims for India and for filing abroad particularly in the United States Patent and Trademark Office and the European Patent Office depending upon the Patent law and practice of such countries. Filing Indian and Foreign Patent applications in the Indian Patent Office and prosecuting applications until grant. Filing and prosecuting applications for Indian and Foreign clients in Patent Offices in other countries through our Associates in such countries. Maintaining Patents for full term, sending renewal reminders, automatic renewing and reinstatement of patents not renewed in time. Drafting and filing assignment deeds. Filing opposition of Patent Applications and revocation of granted patents. Rendering advice regarding patents filed, accepted, and granted in India to Clients and maintaining a Watch on the patents being advertised for clients. Investigating Infringements and filing actions for infringement, revocation of patents. Conducting Searches on line for both name and subject matter. Patent Services "Patent" means a patent granted under the patent act which also means the monopoly given to a person who makes an invention. Who Can Apply For The Patent An application can be filed by any of the following persons By any person claiming to be the true and first inventor of the invention. By any person being the assignee of the person claiming to be the true and first inventor in respect of the right to make such an application. By the legal representative of any deceased person who immediately before his death was entitled to make such an application By the persons referred to therein either alone or jointly with any other person. Procedure For The Grant Of Patent The application is examined by patent office and objections, if any, are intimated The specification is advertised after the objections, if any, are removed to the satisfaction of the patent office The patent is sealed if there is no opposition by the third party within a period of 4 months of advertisement After sealing of the patent the certificate is issued by the patent office Renewal : The patent is renewed every year from the date of patent. Term Of Patent : 20 years from the date of filing of application. Patent Co-Operation Treaty "Patent Co-Operation Treaty" means the patent co-operation treaty done at Washington on the 19th day of June 1970 as amended from time to time, i.e. it is an agreement for international co-operation in the field of patents. However, it is largely a treaty for rationalization and co-operation with regard to the filing, searching and examination of patent.On 7th December 1998 India acceded to the Paris convention and patent co-operation treaty. The PCT System The system is a patent "filing" system, not a patent "granting" system. There is "no pct patent". The system provides for An international phase comprising Filing of the international application International search International publication A national/regional phase before designated offices The decision on granting patents is taken exclusively by national or regional offices in the national phase Only inventors may be protected via the pct by applying for patents, utility models and similar titles. Design and trademark protection cannot be obtained via the pct. The pct is administered by Wipo as are other international conventions in the field of industrial property, such as the Paris convention. The requirements for filing the pct application The request, which includes Petition The designation of the contracting states * Name, address, nationality of inventor(s) and applicant(s) Description, drawings, claims and abstract Power of attorney * List of the countries to claim priority, if any, where the application/ applications for the grant of patent has/have been filed along with date and application number. The application must always be filed in a language, which is accepted by the receiving office. Pct timeline 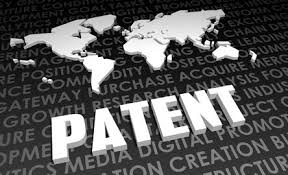 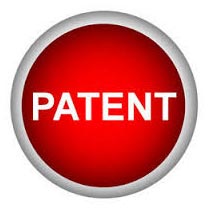 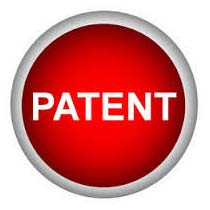