Adverse Impacts Of Corona Virus Pandemic On The Agricultural Industry 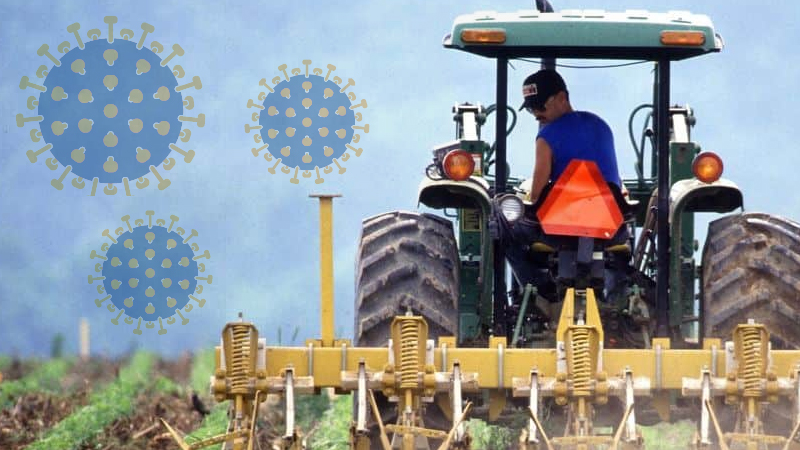 The beginning of the year 2020 saw a rough start for all the countries but one factor that seems to be gripping the world into a crisis is the pandemic of Corona Virus. Not only has this disease outbreak caused many people across the world to lose their lives but it has also resulted in a hard blow to economy and well-being.

One aspect of the economy that resonates in this thwack of harsh times in the agricultural industry. Various suppliers of food grains and fruits or vegetables are facing a difficult economic crisis. The segment of citizens in a developing country like India that has been impacted the most is the poor and rural people.

It would not be wrong to say that the nation coming to a stop due to the pandemic and urgent need for a nationwide lockdown has pushed poor people further into poverty.

Panning Out Of The Nationwide Lockdown

The advent of this pandemic of the Corona Virus was hardly foreseen by any country of the world. Yet the way the government of India and its citizens has tried to control the situation is commendable. Even the global institutions have praised the readiness of the country to take the right steps and keep the situation manageable.

The Prime Minister of India, Narendra Modi declared a nationwide lockdown for the people on March 24 following which people even the farmers and food grain or rice suppliers were prohibited to leave their homes.

It is however not wrong to consider that this declaration brought many hardships for the farmers of crops like wheat, rice, and even manufacturers of wheat flour. These are the people who rely upon daily wage work to earn their livelihood. Their inability to get daily jobs took a toll on their survival capabilities in such a crucial time.

What Does It Mean For The Farmers?

The country was already surfing with the issue of an uneven monsoon season when the nationwide lockdown owing to the Corona Virus started. The farmers of various rabi crops like wheat, pulses, and other cereals are nervous about the harvesting season.

The fact that there are restrictions on the movement of people and goods not only affect the retailers of fresh vegetables and fruits but also the suppliers and exporters. The need to find a reasonable solution to reduce the losses that these daily wage workers are bearing is crucial to saving the country's economy as a whole.

The Inability To Gather Needed Goods

One of the primary things that are creating a hurdle for farmers of crops and vegetables like Onion, Potato, Tomato, or fresh fruits is the lack of proper transportation of goods. Due to the restrictive transportation and movement of goods from one region to another, suppliers of fruits like Mango, Apple, Grapes, and fresh vegetable retailer find it hard to transport their products to the market.

Not only this the farmers of crops like dals, for example, channa dal or soybean, face the challenge to sow or reap their crops during the monsoon season. The availability of farming goods is also a problem for them to make sure that they can be ready for the next harvesting season.

Is It Safe To Continue Agricultural Activities?

Many farmers and food grain exporters have come across a huge question that hampers their operations. The transmission of the virus is a huge concern not just in the country but also worldwide. Numerous studies and experiments have been conducted to make sure that everyone is aware of the absolute way that the Coronavirus transmits.

Many of the results have shown that transmission of the virus through the seeds and the crops grown from them are not apparent. However, it is known that the virus transmits through surfaces. The manufacturers and suppliers of agricultural products like Cauliflower, cabbage, corn, or retailers of fresh fruits or wheat flour, therefore, face the issue of smear infection due to virus transmission via surfaces.

The fear of the pandemic is another factor that has caused havoc in the agricultural industry as the buyers become reluctant to tough products or unfamiliar surfaces due to the fear of infection. The main reason for unrest and economic instability for the poor people is the difficulty to sell their products or prepare themselves for the forthcoming consequences of the pandemic. 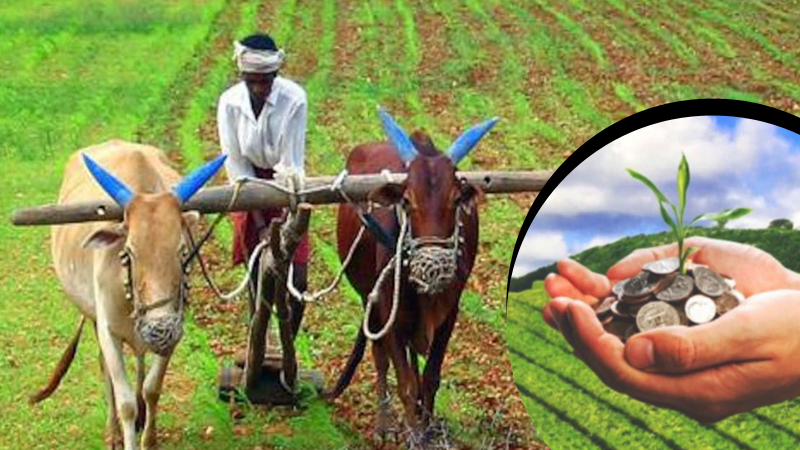 The Steps Taken By The Government

The ray of hope for the farmers, suppliers, and retailers comes from the provisions made by the government to ease their problems. The government has taken steps to make an effort in the direction of uplifting the poor and rural agriculturists from their misery.

Many state governments like Telangana and Uttar Pradesh, for instance, have taken a proactive approach to mitigate the challenges of transportation for the farmers of food crops and suppliers of fresh vegetables.

Various exemptions have been declared by the central and state governments to give these daily wage workers and farmers a shot at earning their daily bread. But there are still cases of harassment and even violence that underscores the branches of a root problem that the pandemic has given rise to.

The severity of the problem became clear with the start of daily wage laborers and workers in the cities migrating back to their villages. This step gave rise to an unnecessary commotion in the country. It also brought the plight of such retailers and suppliers or minimum wage workers who were facing problems to ensure their daily survival about the lockdown.

These people are a reflection of the misery of people in the rural segments of the country who find it hard to remain afloat during the tough times that the Corona Virus pandemic has brought to the world.

Food grain manufacturers and even retailers of simple vegetables like Ginger, Garlic, Green Chilli are suffering from an inability to maintain survival. To grow food crops or fruits and vegetables during such dangerous times in terms of health and survival is a tough task. To make it even worse, even if these suppliers of vegetables or fruits like Watermelon, Pomegranate can cultivate their crops, it is even harder to get these products to city markets and make a living out of them.

Walking out of this nationwide lockdown is not going to be easy for the government or the country people. The economy is sure to take a hit and so are the countrywide sectors of industrial and agricultural work. The government, however, seems determined to begin the rectification of the consequences right from the rural segments of the nation. As a baby step towards the ending of the lockdown situation, the government has lifted the prohibition on agriculture and horticulture work to allow food grains, vegetables, and fruits farmers to harvest and begin the next season of cultivation.

The government has given various guidelines to make it possible for the people in rural areas to pick the pieces of the Indian economy that also rely on the agricultural sector to a huge extent. Moreover, the government guidelines also reflect their plans to provide financial support to the rural agricultural workers to help them out of the situation resulting from the terrible pandemic

A Detailed Guide To Learn How An Effective Product Description Drives Online Sales
How To Sell On B2B Marketplace?
Why It Is Important To Register Business Online?
Explore the list of the best B2B Portals in India
How do these simple things make your Holi festival special?
View More