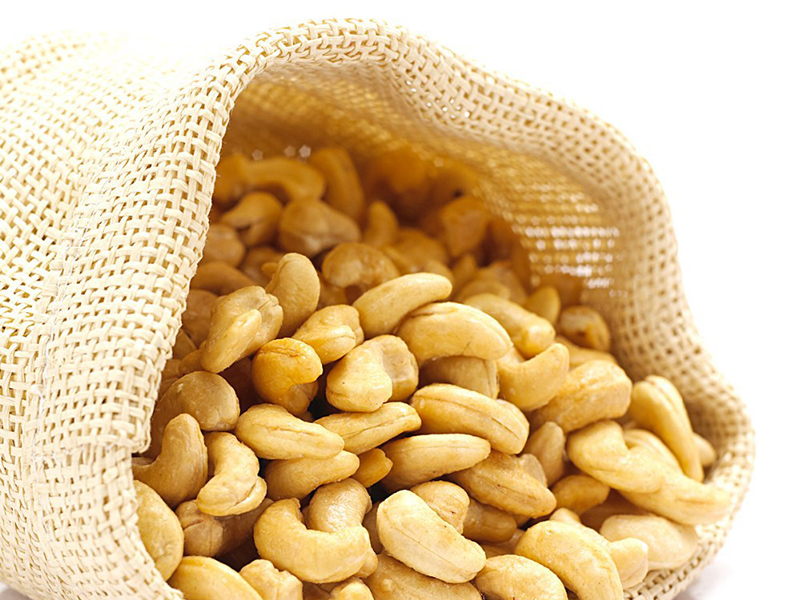 We import raw cashew nuts from African regions (Gambia, Bissau, Ivory Cost, Ghana, and Tanzania). We are acknowledged as one of the topmost Cashew Nuts Importers and Suppliers in India. India is one of the largest cashew processor in the world but cashew cultivation is less. Only 20% to 25% of the cashew is cultivated in India. Rest of the cashew must be imported from African countries. There is a huge demand in India for raw cashew nuts. We have good business partners in African countries; We started importing raw cashews from African countries and supply to Indian cashew processors directly From them after several quality tests.

The Cashew tree (Anacardium Occidental) is a tropical evergreen native to the Americas but is now widely cultivated in Asia and Africa. Cashew in its natural form is a soft, white, meaty kernel contained within the hard shells of kidney shaped, Raw cashew nuts. Cashew is consumed all over the world as a snack or used as a food ingredient.