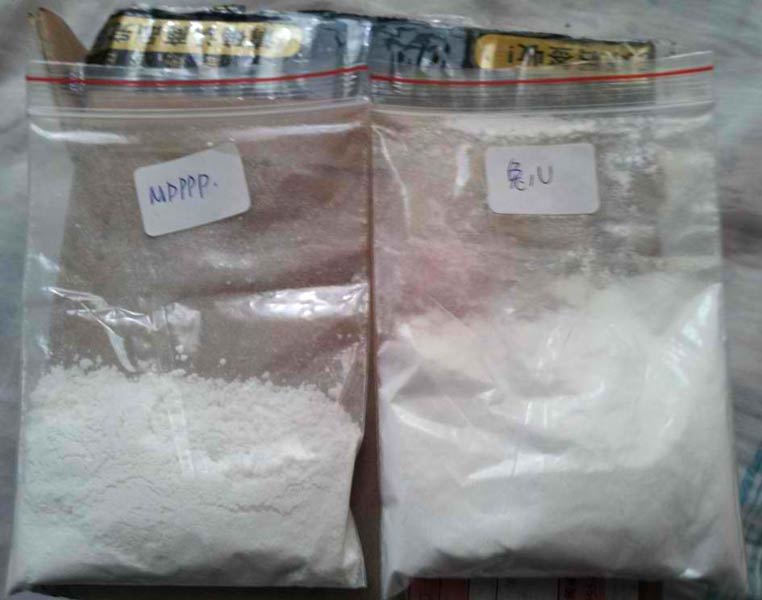 Packaging Details : according to customers' requirements 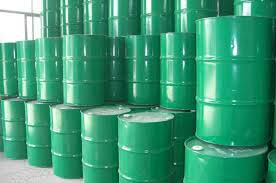 Good and high quality methanol cas.: 67-56-1 for sale specifications methanol for industrial methanol for industrial physical and chemical properties no special stink from the odor, colorless and transparent, with no visible impurities functions : methanol is mainly used in the fields of chemical industry, medicine, pesticide and other industries with a wide range of functions , as well as a clean alternative fuel. Chemical formulach3oh specsgb338-2004 purity: 99.85%min 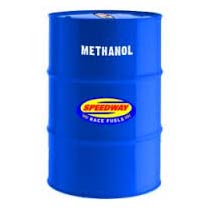 We offer Virgin Methanol 99.9%+ 1L Including Free Delivery.. Methanol, is the simplest alcohol, and is a light, volatile, colorless, flammable, liquid with a distinctive odor that is very similar to but slightly sweeter than drinking alcohol (ethanol). At room temperature it is a polar liquid and is used as an antifreeze, solvent, and fuel. It is also used for producing biodiesel via transesterification reaction. It is also known as methyl alcohol, is a chemical with formula CH3OH (often abbreviated MeOH). The largest use of methanol by far is in making other chemicals. About 40% of methanol is converted to formaldehyde, and from there into products such as plastics, plywood, paints and permanent press textiles. *** Not suitable for racing or heating applications *** INCLUDES 35 DAY FREIGHT. 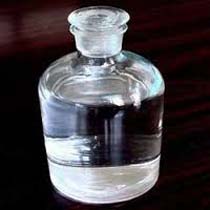