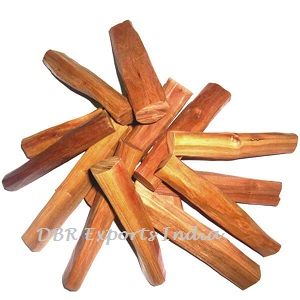 Amyris balsamifera is a small tree that forms dense clusters, native to the Caribbean and Gulf of Mexico and some of Asian Region including India. Commonly called “West Indian sandalwood,” the plant’s botanical classification has long been controversial. Though its fragrance has a woody dimension similar to sandalwood, the plant does not belong to the genus Santalum and should not be confused with “Indian sandalwood,” Santalum album. Indigenous peoples traditionally called amyris wood “candlewood” because of a high essential-oil content that caused it to burn longer.

Since the oil posses closer woody aormatic note as sandalwood oil, due to whcih the oil is widely used in the cosmetics, perfymery, aromatherapy and medicial industry with and without the combination of sandalwood oil so as to give the product rich yet economical aroamtic blend of sandalwood note.