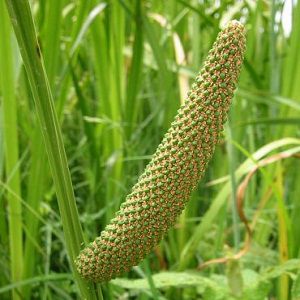 This herb has traditionally been smoked, eaten, extract, tincture and syrup. According to Ayurvedic tradition,It is a 'sattvic' herb, which feeds and transmutes the sexual 'kundalini' energy. Calamus has been called the closest thing to a sex stimulant that nature has to offer . Acorus calamus root was also used by the ancient Greeks and included in the traditional remedies of many other European cultures.