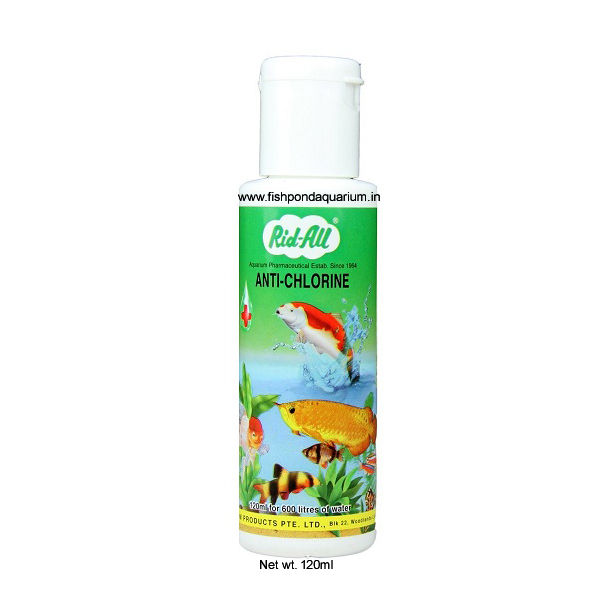 RID-ALL ANTI-CHLORINE creates natural water condition instantly by neutralizing fresh tap water’s chlorine content which is very harmful to aquarium fishes. It also removes heavy meals such as lead, copper, zinc, arsenic, mercury and cyanide found in water collected from springs and lakes.It will reduce stress in fish every time water is added or changed. ANTI-Chlorine should be used whenever fresh tap water is added to the aquarium. Active Ingredients: Na 2 S 2 O 3 5H 2 O + EDTA Directions: Use 5ml for every 25 litres of fresh tap water. Warning: For Aquarium use only. shake well before use. keep away from children. 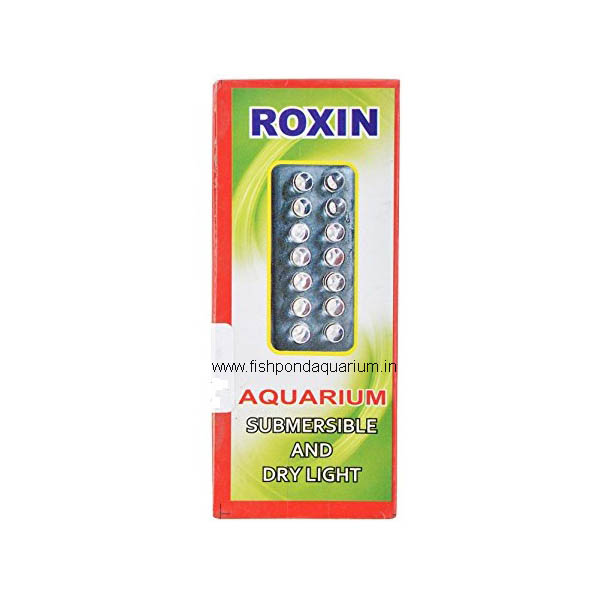 Make this lamp submarine into the water shine it for two hours every day. Enable to kill the bacteria in the water. Ensure the fish to be healthy. Reach the idea! appreciation value and reproduction functions. 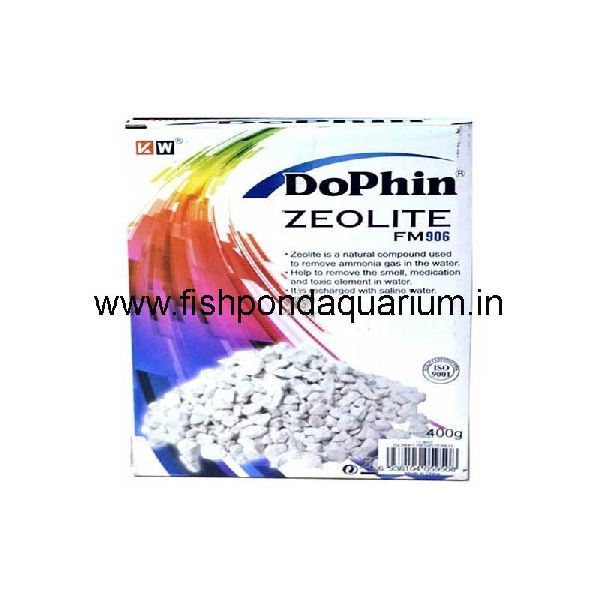 ZEOLITE Helps greatly to remove and reduce the high labels of ammonia. Can be used in all types of filters. Excellent for fresh water and sea water.

The Gold Mystery Snail is one of about 120 species belonging to the Ampullariidae family. The Ampullariidae family name is also sometimes referred to as Pilidae. The most visible characteristic of snails belonging to the Pomacea genus is the siphon. When needed, this siphon will extend out to the water surface allowing the snail to breathe while submerged. The siphon in this genus is typically longer than the length of the snail’s body. The shell of the Gold Inca Snail can vary significantly in color and pattern, but is usually bright yellow. In its natural habitat, the Gold Inca Snail remains hidden in submerged vegetation during the day and becomes more active at night, sometimes leaving the water to search of fresh vegetation. Two to four inches of open air space above the waterline in the aquarium is required as this snail needs open air to breathe. The Gold Inca Snail is a very peaceful animal and should not be housed with any other animals that would like to make a meal of it. Members of the Ampullariidae family are either male or female. The sex of snails can be determined if they are the same age, have been kept in the same environment, and are fed the same foods in which case, then the female will be larger than the male. Eggs are laid in clutches above the waterline on vegetation and generally at night, anywhere between 10 to 600 eggs can be laid. Depending on the temperature, eggs hatch after two to three weeks. The young will eat the same diet as the adults. Pomacea sp. will eat algae, plants, vegetables, flake food, frozen foods, and live foods. Approximate Purchase Size: 1/2″ to 1″