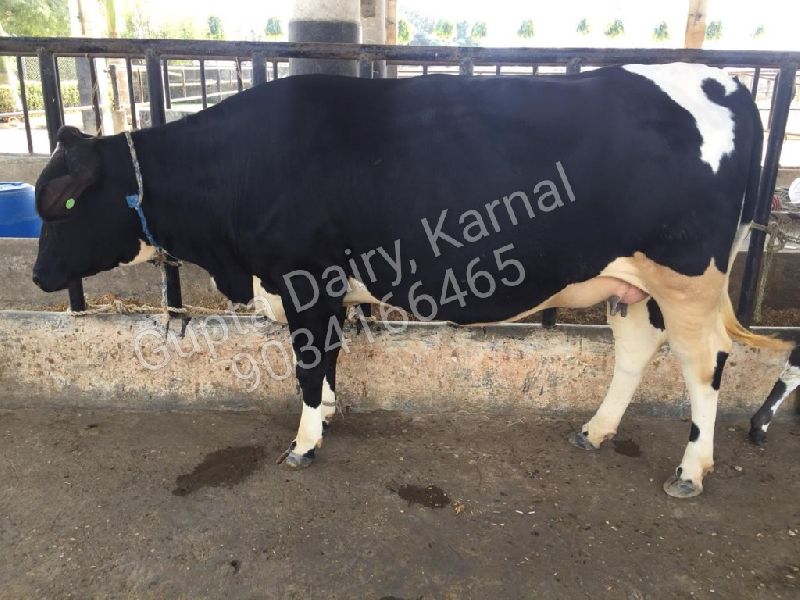 Holstein Friesian heifers are known for their iconic colour markings on their bodies and their high milk-yielding capacities. Ever since our inception in the Indian market in 1960, we have been leading the market of cattle in terms of excellent quality management and honesty in product dealings. It is because of our years of market experience, that has led us to pioneer as the most famous HF heifer supplier India. We Maintain Strict Hygiene Standards for HF Heifers Our commitment towards providing you the best quality HF heifers date back to our establishment. The unmatchable health and hygiene standards that we maintain to keep our HF heifers, is praiseworthy and match the top-quality standards. The HF heifer that we offer you is capable of birthing healthy calves that weight around 1, 500 pounds. You can breed our HF heifers as early as 13 months when their weight is about 800 pounds. HF Heifers Available at Good Price The HF heifers supplied by us are nationwide famous for their high-milk producing capabilities and their adaptability to all kinds of environment. You can enjoy excellent income over our HF heifer’s feeding cost. The reason for our offered HF heifers is crystal-clear- unparalleled production and brilliant genetic merit. The breed of HF heifer that we supply has gained credibility over the years for lifting massive loads and for efficient ploughing. Nourished and Disease-Free HF Heifers The offered HF heifer is famous for producing high-yielding milk that is rich in high-butterfat. Plus, our HF heifers are quite friendly and can be kept without any worries. The licenses and certified range of HF heifers available from us are all vaccinated. Additionally, we take care of all the mandatory nourishment and measures that are needed to keep our HF heifers healthy and disease-free. 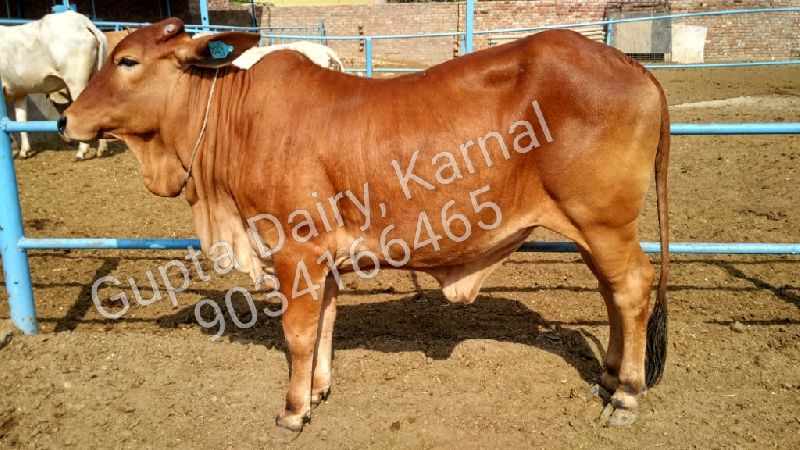 Sahiwal has been a famous cow breed in India for its rich-fat content milk that is capable of fighting multiple diseases in human bodies. A breed of the Zebu cattle, the Sahiwal cows offered by us in India produces milk with high-butter fat and resistant to all kinds of parasites and tick. Benefits of Easy Calving Being the most promising Sahiwal heifer supplier in India, we offer you with Sahiwal heifers that are famous for their rapid gain of weight and easy calving. Most of the Sahiwal heifers that are available from us can tolerate extreme-levels of drought and heat. The Sahiwal heifers are characterized by their white markings on the neck and drooping ears. We offer you with Sahiwal heifers that are not only friendly but also easy to handle and maintain. Perfect Hygiene Maintained for Sahiwal Heifers We have ranked as the most popular and dominating supplier of Sahiwal heifers in India, because of our way of maintaining them and keeping them in hygienic conditions. The dedicated team of experts, looks after their food, shelter, and vaccinations from time to time, thus helping them grow as one of the most capable heifers. It is because of our Sahiwal heifer’s tick resistant characteristics, that make them perfect for seem-arid and arid regions of the country. High-Performing Sahiwal Heifers The pure-bred Sahiwal heifers offered by us give birth to calves that are capable of producing milk in both low and high rainfall regions of India. The offered Sahiwal heifers have double the advantages when compared with Zebu cattle is popular for being an excellent grazer. You can always look up to us for non-aggressive Sahiwal heifers, that are priced reasonably. With a little extra legume protein feeding, you can easily help our offered Sahiwal cows to produce more quantities of milk. 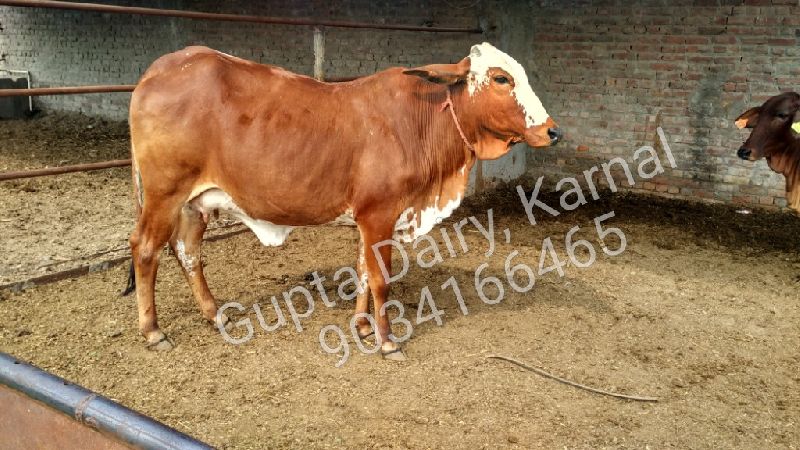 Rooted in Karnal(India), the company is providing qualitative products and that too at the most reasonable prices. Our organization has observed impressive rise as Rathi Heifer supplier, courtesy our ability to fulfill to wholesale demands without hassle. 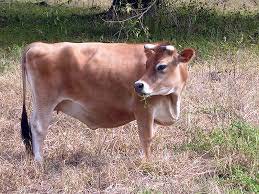 Thanks to our immense expertise in this domain that allows us to deliver nothing short of the best quality Jersey Heifer. We are flexible in making deliveries in the committed time span owing to the well-organized and maintained transportation system.