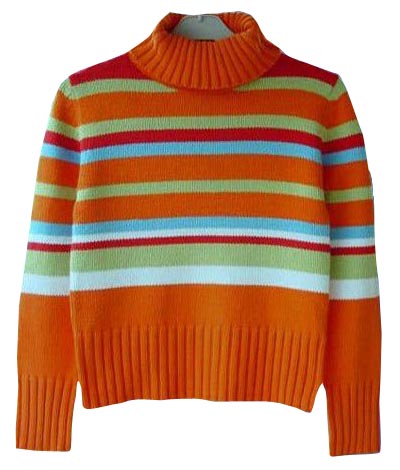 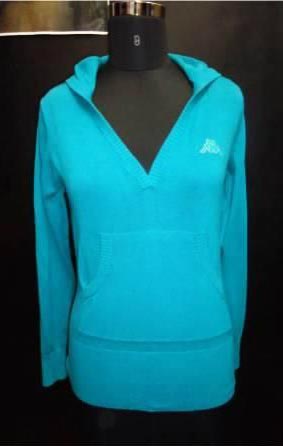 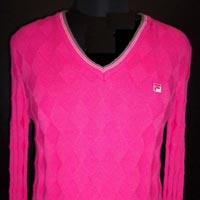 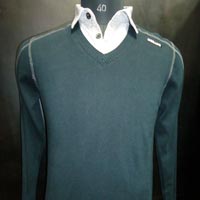 Wrap yourself with our warm and cozy Mens Sweaters . Our Mens Sweaters are widely appreciated for their quality, stitching, attractive appearance and flawless designing. We offer a huge variety of Mens Sweaters to attain maximum customer satisfaction. We make available Mens V-Neck Sweaters, Mens Collar Sweater and Mens T-Neck Sweater. Furthermore, we are a reputed Manufacturer, Exporter and Supplier of Mens Sweaters. 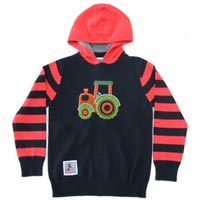 Dress your young ones with our Kids Sweaters . We make available a wide array of Kids Sweaters that incorporates Kids Hooded Sweater, Kids Shawl Collar Sweater and Kids Turtleneck Sweater. Our Kids Sweaters are skin-friendly and render a distinct look to the personality of kids, making them more attractive. In addition, we are a major Manufacturer, Exporter and Supplier of Kids Sweaters.