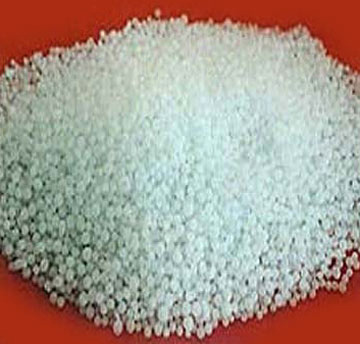 We are offering Urea Granules for agricultural industry. Used for maintaining good health of the crops, our Urea Granules are procured from the leading manufacturers of India. The Urea Granules that we offer are widely appreciated by the customers for their accurate composition, high efficacy, long shelf life and for being bio-degradable. Our Urea Granules are reasonably priced. Available : Fertilizer Urea White Urea