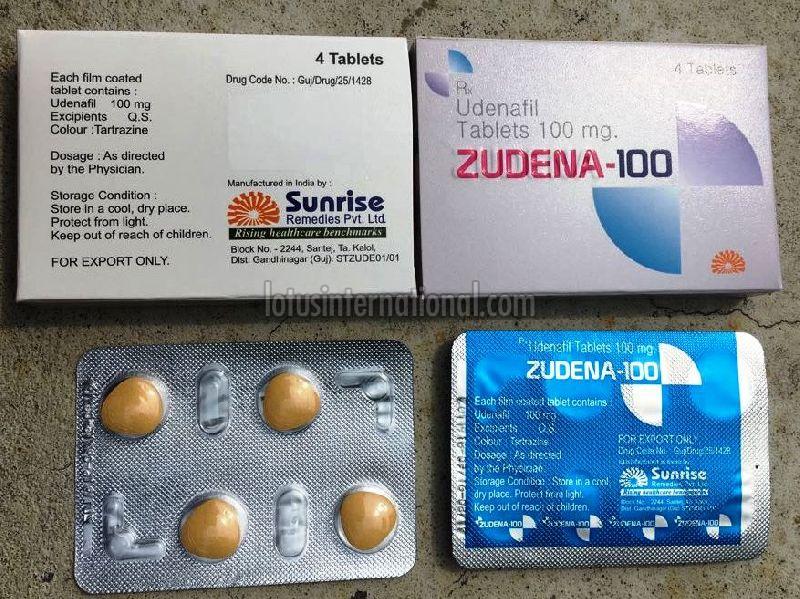 Udenafill is a therapeutic agent hypothesized to improve erectile function endpoints through interaction with the phosphodiesterase type 5 (PDE5) enzyme. Udenafil has unique properties, with a T max of 1.0-1.5 h and a T 12 of 11-13 h (a relatively rapid onset and a long duration of action). Therefore, both on-demand and once-daily use of Udenafil have been reported. Udenafil's efficacy and tolerability have been evaluated in several studies, and recent and continuing studies have demonstrated Udenafil's promise in both dosing regimens. Udenafil as an on-demand or once-daily dose is effective and tolerable.

Novosil is a Mint Strips based on the Sildenafil – 50 mg the active component that provides the Instant effect. NOVOSIL contains Sildenafil, Each strip has 50 mg of this inhibitor, which provides super effect – up to 8 hours of penile erection. Erection can be achieved easily after proper sexual stimulation. Novosil is manufactured with pure water based polymers and does not have any harmful solvents and very less in impurities when compared to other regular Pills or Jelly forms. Effect will appear already after 6 to 15 minutes

Dapoxetine, marketed as Priligy and Westoxetin, among and other brands, is the first compound developed specially for the treatment of premature ejaculation (PE) in men 18–64 years old.[2][3] Dapoxetine works by inhibiting the serotonin transporter, increasing serotonin's action at the post synaptic cleft, and as a consequence promoting ejaculatory delay.[4] As a member of the selective serotonin reuptake inhibitor (SSRI) family, dapoxetine was initially created as an antidepressant. However, unlike other SSRIs, dapoxetine is absorbed and eliminated rapidly in the body. Its fast acting property makes it suitable for the treatment of PE but not as an antidepressant.[5] 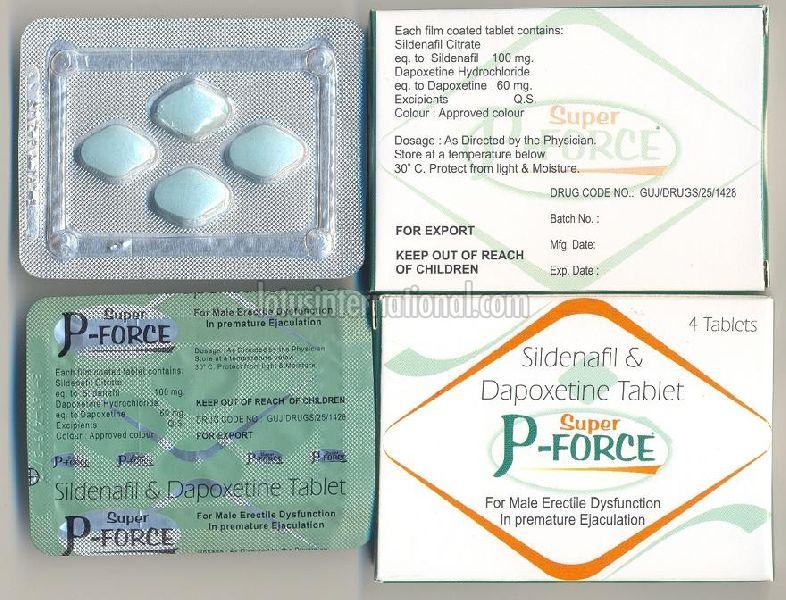 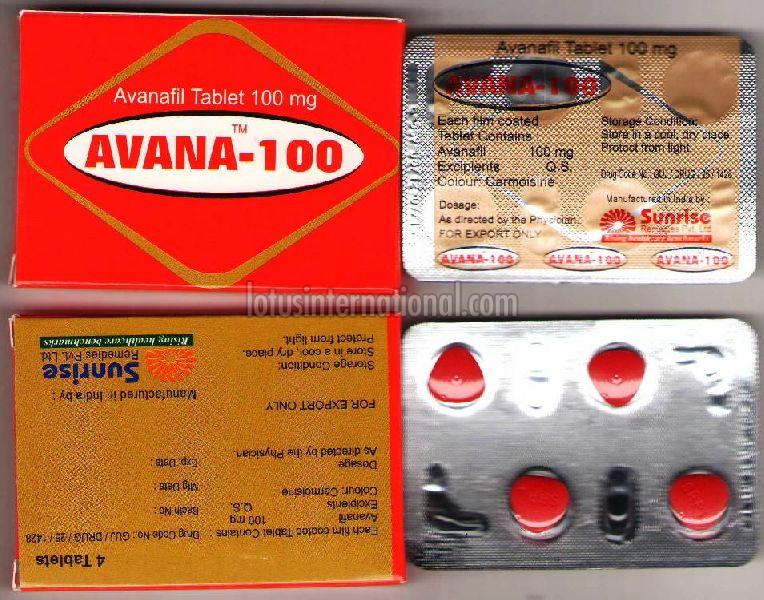 Avanafil acts by inhibiting a specific phosphodiesterase type 5 enzyme which is found in various body tissues, but primarily in the corpus cavernosum , as well as the retina.[4] Other similar drugs are sildenafil, tadalafil and vardenafil. The advantage of avanafil is that it has very fast onset of action compared with other PDE5 inhibitors. It is absorbed quickly, reaching a maximum concentration in about 30–45 minutes.[5] About two-thirds of the participants were able to engage in sexual activity within 15 minutes. 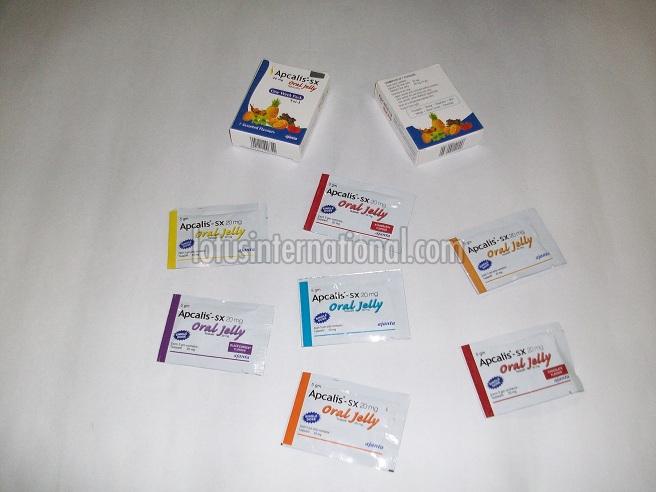 Apcalis is used to treat men who have impotence. Like , this pill is very easy to use, however it is more effective and has less side effects in comparison to (Sildenafil Citrate). It remains effective 24 to 36 hours after taking the tablet and for this reason it has been known as a 'Weekend tablet'. It improves the stamina of the impotent to hold on the stiffness of male reproductive organ by providing the adequate amount of the blood to the male reproductive system. Its key ingredient is Tadalafil that helps in the process of impotency curing. 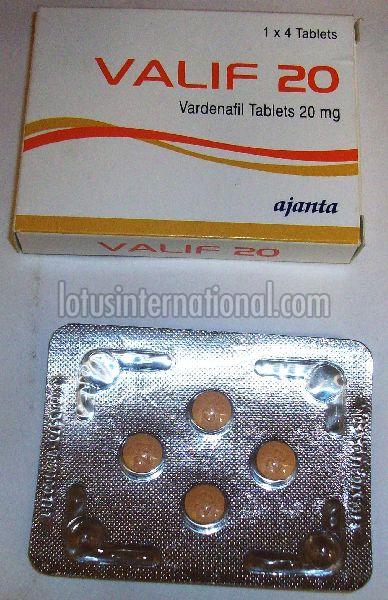 the main active ingredient Vardenafil. Each tablet contains 20 mg of vardenafil. Fast acting drug, the effect is felt within 20 minutes of effect persists for 8 hours. 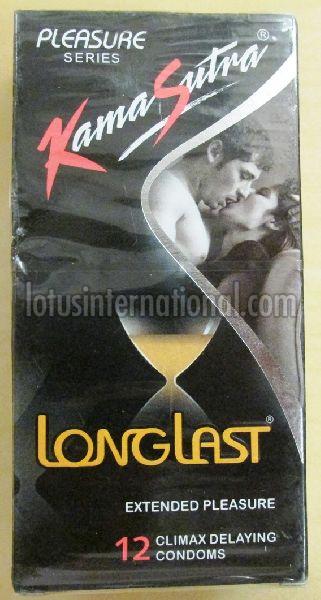 There are moments, when your heart seems to explode with tender passion for your beloved. Make sure that you take your sweet time to savor each and every one of them with these LongLast condoms from KamaSutra. Specially designed to give prolonged pleasure, these condoms will also provide you the best of protection while being most intimate. Dermatologically Tested, Dotted Condoms These latex condoms are dotted with tiny raised mounds to provide her with intense stimulation. Besides, these teat-ended condoms are also lubricated with a special dermatologically tested lubricant called Benzocaine, which will help you delay climax, so that you can go on and on.