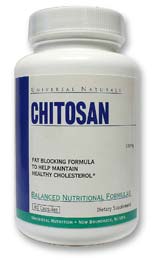 We are offering chitin. Meron group was founded in 1976 to manufacture ice and their activities were restricted until 1982 when marine chemicals was established inorder to manufacture and develop high quality agar. After successfully introducing food grade agar in the domestic and international market, bacteriological and pharma grade was introduced. The current range of products from mc include food grade powder and strips, agar bacteriological, standard, super and superfine grade and pharma grade. a bulk of the production of agar-agar goes for the manufacture of culture media. Since various ingredients other than agar were needed by the culture media products, we were receiving frequent enquiries to supply culture media ingredients. Hence to provide better services to our customers a new division of mc under the name meron ingredients was founded in 1996 to develop and market culture media ingredients.