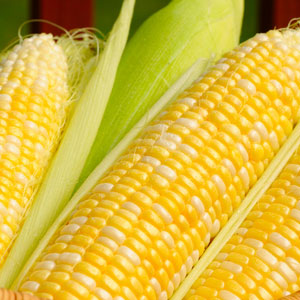 Corn (also known as maize), is one of the sweetest tasting grains. In its immature form it is the familiar yellow corn on the cob. When it matures and dries out it is used like other grains to make grain foods like breakfast cereal. Maize has a wide variety of uses that ranges from both human to industrial. Maize is used as a livestock, forage or silage for animals. When roasting it over an open flame for a snack to use in popcorn, tortillas or burritos, corn is a versatile food grain which is adapted in various cuisines all over the world. We took pride in the quality of corn that we export, and we strive to ensure excellence in delivery globally in every step of the way. Ethanol, produced from maize, is being used as an additive in gas to prevent pollution levels and reduce the use of petroleum.