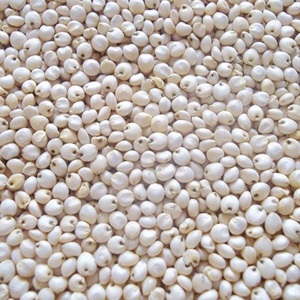 Sorghum, more specifically known as grain sorghum, is a part of the grass family "Poaceae". Sorghum commonly known as ‘jowar’ in India, it is the fifth most important cereal crop world-wide. Drought-resistant and with high usage versatility ranging from food, feed and fuel, sorghum is available in many varieties across the globe and is prevalent in a myriad of colours. It is gluten-free, retains most of its nutrients and is grown from traditionally hybrid seeds. As a result, it is nontransgenic (non- GMO) and rich in antioxidants. Since sorghum contains many nutritional additives like protein, iron, calcium, etc. it is widely used as food for human consumption. It is used in the form of porridge, flour, malted & distilled beverage, etc.