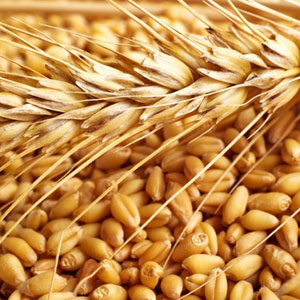 Ranked next to maize in terms of consumption, wheat has been playing an important role for man and used in leveraging the agrarian scenario of India. Wheat is used in almost everything that is from bread and rotis (as they’re called in India) to pastas and spaghetti, wheat and its subsequent products make up one of the most sumptuous foods to ever have been invented in culture and cuisines from around the world. Consumed either whole or in the form of white grain wheat, it is an excellent source of protein and carbohydrates known for its versatile uses within recipes and its luscious taste. Whether it is transformed into dough to make flour or used directly in beverages, it is widely accepted that wheat is now and important part of our daily lives.