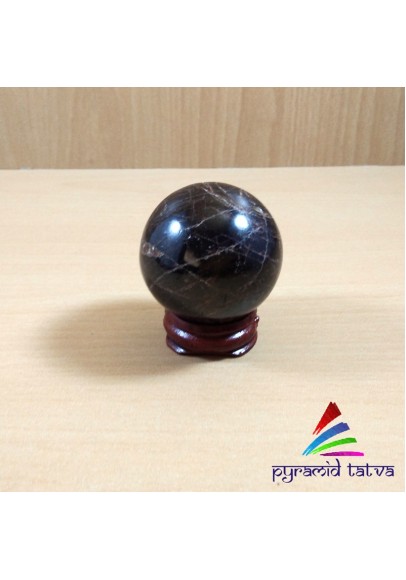 The Above Mentioned Cost will be for 500 gram and it will comprise spheres of different weight accumulating to around 500 grams.

Can upgrade the quantity to 1 kg.

Garnet is found almost everywhere in world in a variety of chemical composition and colour. A stone of creativity, it grounds the spirit forces within the body and helps in the ability to work on physical plane. It is a stone of intense feelings Garnet is a Stone of Health, extracting negative energy from the chakras, and transmuting the energy to a beneficial state. It has been used to reduce body toxins, purify vital organs and blood, and assists in assimilation of vitamins and minerals. Emotionally it provides a protective and calming influence during use and is thought to heal melancholy and depression, strengthening the survival instinct, and bringing courage and hope into critical situations. It is also used to deal with nightmare and depression Garnet is useful in a crisis, in situations where there seems to be no way out or where life has fragmented. It fortifies, activates, and strengthens the survival instinct, bringing courage and hope into those situations. Garnet also acts as a strong help to balance the energy system, stimulate desires and uplift your attitude. It can prevent fears of insecurity and even money losses. Garnet stimulates from both the Base (Mooladhar) and Crown (Sahastra) chakras to provide for free flow of movement via the spinal column and the inner pathway of light, distributing the appropriate amount of energy to each portion of the body. Garnet sharpens your perceptions of yourself and other people. It dissolves ingrained behavior patterns that are no longer serving you, and helps you let go of obsolete ideas. Garnet Ball removes inhibitions and taboos, opening up the heart and bestowing self-confidence.