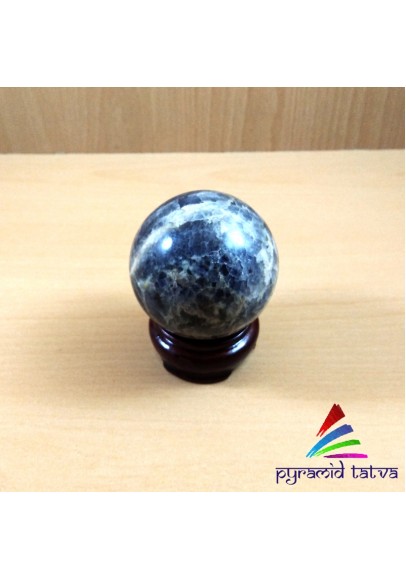 The Above Mentioned Cost will be for 500 gram and it will comprise spheres of different weight accumulating to around 500 grams.

Can upgrade the size to 1 kg.

Iolite is considered to be associated with the Third Eye (Aagya) Chakra and also corresponds to the Crown (Sahastra) Chakra. It is ideal stone for people having spiritual orientation and is believed to develop intuitive powers with vivid visions and dreams. Iolite is also believed to enhance the seeker ability of the person enabling one to connect to spiritual self and higher self.
Also known as messenger stone, Iolite helps in enhancing one’s ability to listen to one’s inner voice and stay outside of its ego self to know the spiritual messages incarnated within a person.
It is also known to be an excellent aid in addressing the relationship issues. When one’s false ego image is identified a seeker tends to be more empathetic and understanding to others, thereby bringing more clarity and transparency in relationships.
Iolite can be used as a talisman or as a meditative tool to connect with one self. It is considered to be astrologically connected with zodiac sign of TAURUS and LIBRA.