Our Complete range of products are and shilajit natural health shilajeet supplement. 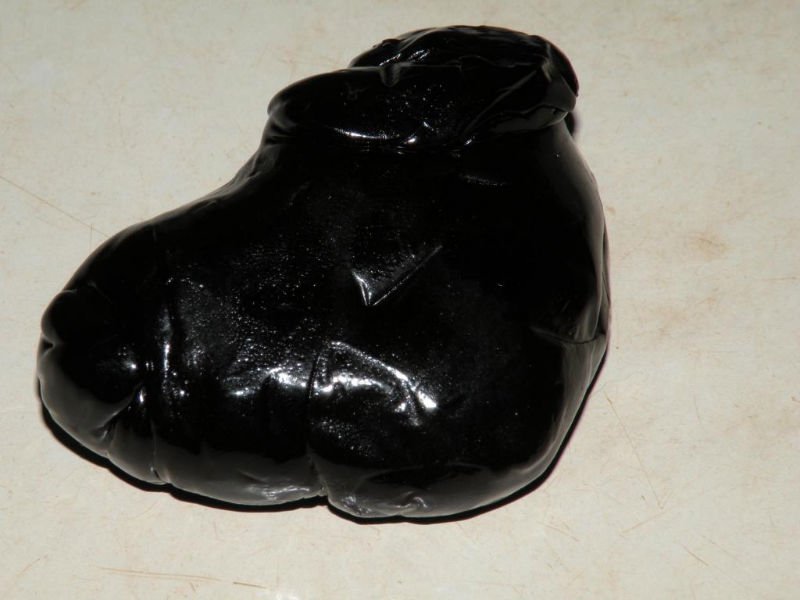 Shilajit is perhaps the most potent rejuvenator and anti aging block buster ever known to the mankind. Attributed with many magical properties, shilajit is found predominately in the himalayan region bordering india, china, tibet and parts of central asia. The existence and use of shilajit was a closely guarded secret of the yogis of himalayas for many centuries. The indian yogis considered it as god's gift and a nectar of longevity. Ancient indian scriptures mention of the wonderful powers of this elixir in healing most of the ailments of body and mind. An ancient vedic hindu text, called the charaka samhita written in 200 b.c. States that there is no curable disease in the universe, which is not effectively cured by shilajit when it is administered at the appropriate time. Shilajit contains 85+ minerals in ionic form, vitamins, fulvic acid and very important phytonutrients. The fulvic acid in shilajit is in it's most natural and purest form. Fulvic acid is required to dilate the cell walls and transport the minerals deep into the cells. No amount of mineral supplements will be of any use unless they are transported into the cells. Minerals also act as catalysts in the assimilation of vitamins. Insufficient supply of minerals will also mean vitamin deficiency. Fulvic acid alone can transport the minerals through the thick cell walls. Shilajit has 85+ minerals apart from fulvic acid and can instantly supply them to the cells. It can effectively prolong cell life and keep it healthy for a very long time. No wonder the indian yogis called it as amrita or the elixir of life. Shilajit is truly a superfood.