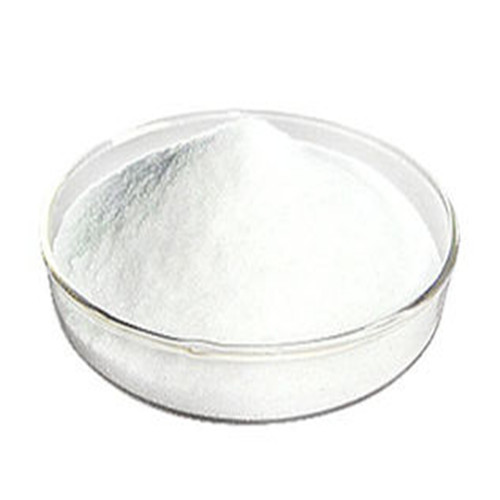 Packaging Details : Tamoxifen Citrate 1. CAS No:54965-24-1 2. Molecular Formula: C26H29NO.C6H8O7 3. Assay: 97.0%~103.0% 4. Appearance: White crystalline powder. 5. Usage: the goods to anti-estrogen fertility inducer, the objects in dysfunctional uterine bleeding, polycystic ovary, menstrual disorders and drug-induced amenorrhea and other gynecologic diseases;It is used as a first line defense against breast cancer. Description: It has been established that breast cancer is responsible for more than 13% of all deaths in women when it comes to different types of cancer. It is therefore a condition that needs to be battled against with all means necessary. Of course, the best way to treat breast cancer is to prevent it by regular checkups that can even be done at home, by checking the breast tissue for any unusual lumps or growths. The good news is that if breast cancer is noticed in the early stages, the survival rate is very high. In some cases, surgery is required, but in the majority of cases, the medications will do the trick. One of the drugs most commonly used in treating breast cancer is Nolvadex, a drug that is metabolized into hydroxytamoxifen which prevents the action of estrogen that is most commonly responsible for the growth of breast cancer. The way in which Nolvadex works could be best described as a broken key. Namely, this medication, or more precisely, its metabolite binds to the estrogen receptors in cancer cells, thus preventing anything else (estrogen) from binding to the receptors. This way, Nolvadex prevents the growth of cancer and helps in treating it. Due to its effect on estrogen receptors, there are other uses for Nolvadex, such as in treating infertility in female patients who are suffering from anovulatory disorders. Another condition that can be treated by Nolvadex is gynecomastia, as well as a rare condition known as retroperitoneal fibrosis. Some other properties of Nolvadex make it a useful tool in treating manic episodes in patients suffering from bipolar disorder and it is also being tried for preventing angiogenesis.