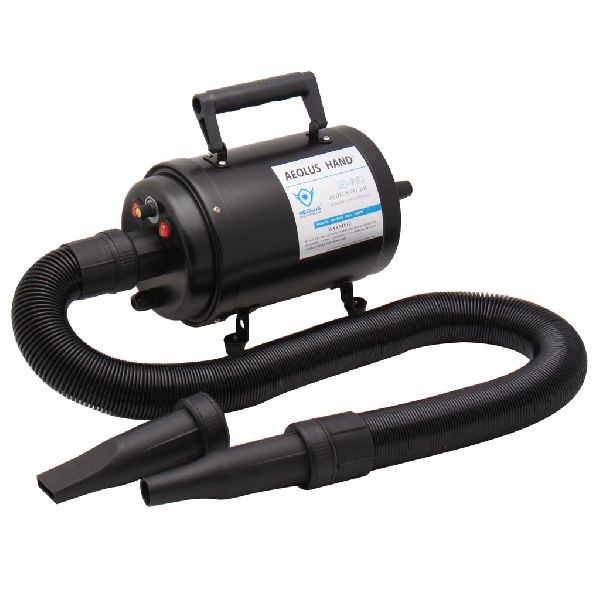 Cyclone Single Motor Dryer New Launched 52mm (2.04") diameter hose system and highly improved motor, give the user a much higher blow force of 605 grams, an increase of 45% over previous model; unmatched wind speed of 60ms, an increase over previous model by 40%. Longer carbon brush of 38mm (1.5"), is the longest currently on the market. Smaller sparks created by smaller carbon pellets and smoother rotors give the TD-901T a longer lifespan (by 30%) compared to the previous model A better air flow system and a smaller flow friction force, has allowed this dryer to perform at a highly energy efficient ratio. The Cyclone Single Motor Dryer, 1200 watt motor, outperforms the 1600 watt dryer currently in the market 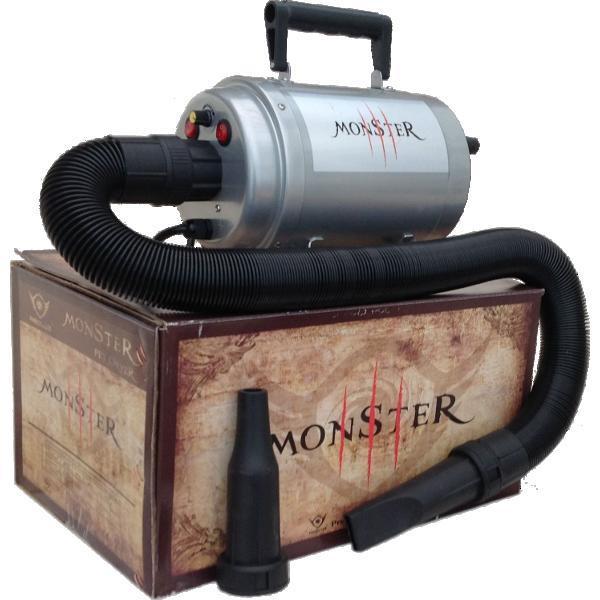 Monster Single Motor Dryer This single motor dryer outer forms most dual motor dryers in this market. It’s windspeed and blow force has to be experienced to be believed. This dryer is revolutionizing the world of single motor pet dryers. It’s versatile too. Mount it on the wall or stand mount. This is the most aptly named dryer in the pet world, Monster Blaster!

Hercules Double Motor Dryer Long carbon brush of 38mm, which is the longest on the current market, smaller sparks created by smaller carbon pellets and smoother rotor, gives 30% more lifespan. A better air flow system and a smaller flow friction force, has allowed this dryer to perform at a higher energy efficient ratio. One-click Easy Operation: allows operator to remove nozzle head with use of just one finger, with a simple click of the attachment. 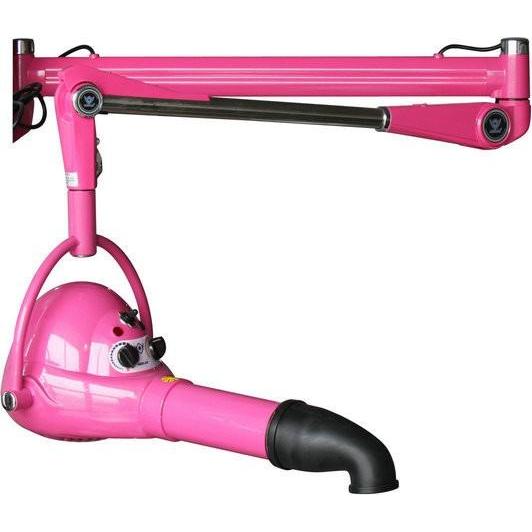