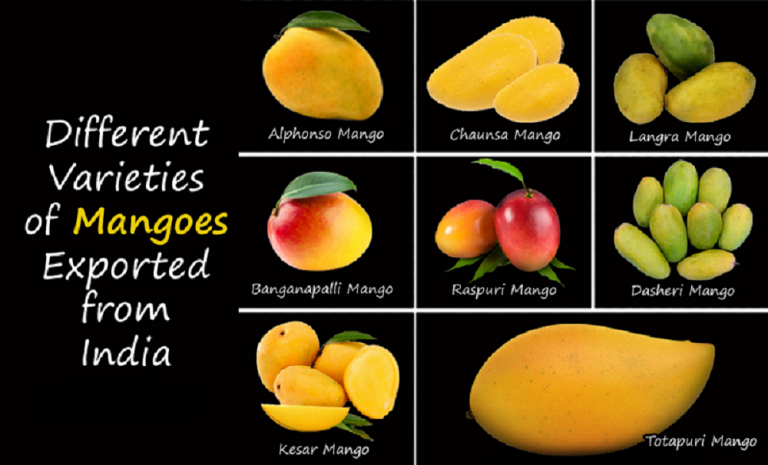 Different Varieties of Mangoes Exported from India Mangoes, also known as the’ King of fruits’ have been cultivated in South Asia for thousands of years. However, it will be interesting to know that half of the world’s mangoes are cultivated in India alone. They are known for their rich taste and sweet flavor. We are one of the leading Fresh mango exporters and are known to export the best mangoes across the globe. What’s more is mangoes are not just tasty but they are healthy too! There are several varieties of mangoes grown in India such as Alphonso, Badami, Dashari, Kesar, Raspuri, Chaunsa, Mankurad, Neelam etc. Let’s know more about some of these varieties. 1. Alphonso Cultivated and grown abundantly in Ratnagiri and Konkan, this variety of mango is most loved by people and is rightly known as the ‘King of mangoes’. These mangoes are slightly overpriced compared to others but nothing can beat its rich and awesome taste. Alphonso mango export has only risen in the last few years owing to its demand in the western countries. 2. Chaunsa Found in northern parts of India, Chaunsa mangoes are one of the sweetest and juiciest mangoes. It gets its name after emperor Sher Shah Suri who defeated Humayun in Chausa(present day Bihar). It has an oblong shape with a beautiful golden yellow colour and a tint of red blush. This is available during July and August and is mostly used to make mango juice pulp. 3. Dasheri Also known as Malihabadi this variety is grown in Lucknow, Uttar Pradesh. It was first cultivated 200 years back in the garden of a Nawab in Lucknow. It has a perfect long shape, strong aroma, fibreless and bright yellow in colour. Dasheri is mostly used for making aam ras(mango pulp) and chutney. As fresh mango exporters we ensure that our clients receive the freshest and best variety from India. 4. Kesar Are you a Aamras(mango plup) lover? This is the right variety of mango to produce delicious aam ras. It is grown largely is the foothills of Girnar mountains. It gets its name due to its bright orange colour. It can be consumed raw and is available between April and July. Mango exporters in India ensure that this variety of mango gets its due abroad too and leave no stone unturned to export fresh Kesar mangoes. 5. Langra This mango variety is cultivated in Varanasi. It is believed that this variety was first cultivated in the farmlands of a person who was lame and hence it is named ‘Langra’. It is available between July and August and it retains its green in colour even when it is ripe. It is a fibrous variety and is frequently exported across the world. 6. Totapuri Grown in several parts of Karanataka this variety of mango has several names: Gilli , Mukku, Kallamai, Sandersha, Bangalora to name a few. It gets its name because of its parrot beak shape and green colour with red tinges. It is also known to be the parent variety to Anderson and Brooks cultivars. Totapuri mangoes aren’t the sweetest of the mangoes and are used to prepare pickles, salads and mango juices. 7. Raspuri If Alphonso mangoes are the king of mangoes then Raspuri is considered to be the ‘Queen of Mangoes’ in India. They are cultivated in Karnataka, are oval in shape and are juicy mangoes with an excellent flavour. They are also known as Peddarasalu in Karanataka. We are a well known fresh mango exporters in India and do not compromise on the quality of our products. 8. Banganapalli This variety is grown abundantly is Andhra Pradesh especially in a town known as Banaganapalle from where it derives its name. It has a peculiar shape –oblique and oval and is yellow in colour. They are large in size and each mango can weigh around 400 grams or more. Banaganapalli mangoes have thin, edible skin and are largely used for preparing preservatives. They are available between April and June and are also known as Began Phali in some parts of the country. 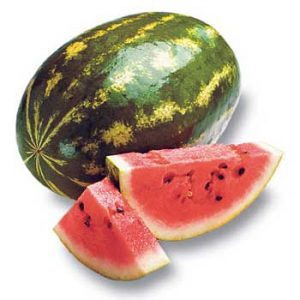 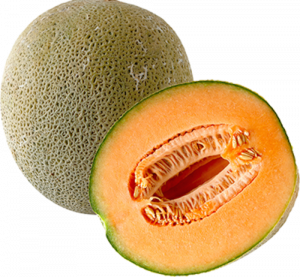 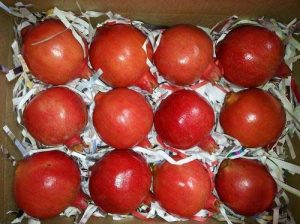 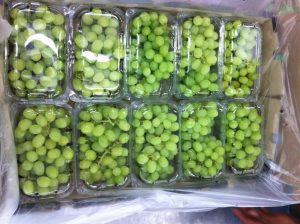