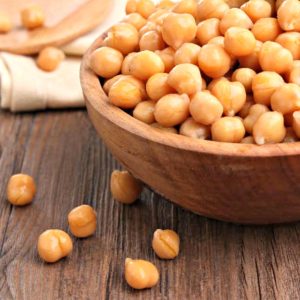 Description : Chick Pea also known as Garbanzo beans , Pois chiches , Kabuli , and Nohut , being crowned king of the family of grains. Chickpeas (Cicer arietinum) are legumes native to Mediterranean region as the earliest Chick Peas were found in Turkey and were known as falcon face in egypt . Chick Peas grows in small pods and small bushes . The two main variety of Chick Peas are the large light seeded Kabuli type , and the small dark seeded desi type . Kabuli type Chick Peas are mainly cultivated in : India , Turkey , Mexico , USA , Canada , and Argentina . Chick Peas are grown as a rainfed cool weather crop in semi arid regions . For optimum yield Chick Peas needs 12-18 inches of soil moisture during the growing season. Chick Peas needs 3-5 months to reach maturity. Acc to FAO – (Food and agricultural organisation) India exported largest volume of Chick Peas in 2011 and continues. USES :   Chick Peas are major ingredient of many Indian , Middle Eastern , and Mediterranean dishes . Dhal or split desi Chick Peas is one of traditional dish of India . Hummus- Mashed Kabuli Chick Peas with oils and spices is a popular appetizer in middle east and Mediterranean region . It is also essentially used in Falafel , Cucido , canned for salad , ground flour for baking purposes , also eaten fresh as a snack . We offer chick peas kabuli variety and desi variety with size ranging from 6mm to 14 mm weevilled free and moisture below 10% sortex quality Packaging:-   as per requirement in paper/pp/jute bag in buyer’s brand 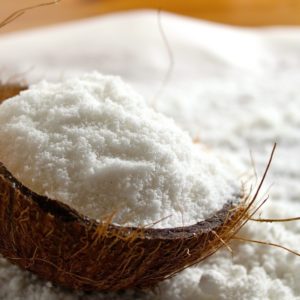 Description : We supply desiccated coconuts which are processed from fresh coconut cultivated from the finest farms in South India. Desiccated coconut is used in the preparation of several dishes like sweets, cakes, cookies etc. We offer fresh and low fat desiccated coconut. They are good for health and adds extra flavor to the food. Specification: Moisture : 2-3% Fat: 65- 68% Oil content: 62% Packaging :-  200gms, 500gms and 1kg. 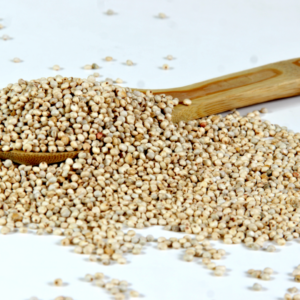 Description : Pearl millet (Pennisetum glaucum) is the most widely grown type of millet. Grown in Africa and the Indian subcontinent since prehistoric times, it is generally accepted that pearl millet originated in Africa and was subsequently introduced into India Pearl millet is well adapted to production systems characterized by drought, low soil fertility, and high temperature. It performs well in soils with high salinity or low pH. Because of its tolerance to difficult growing conditions, it can be grown in areas where other cereal crops, such as maize or wheat, would not survive. Pearl millet grain is comparatively high in protein and has a good amino acid balance. It is high in lysine and methionine + cystine levels. It contains twice as much methionine than sorghum, an important trait for organic poultry production. The grain is also comparatively high in fat, and linolenic acid comprises 4% of the total fatty acids. Even when grown in highly stressed conditions, the grain is essentially free of aflatoxins and fumonisins. We offer bajra for animal feed and human consumption, machine clean and sortex quality from Gujarat and rajasthan . Packaging:-   as per requirement in paper/pp/jute bag 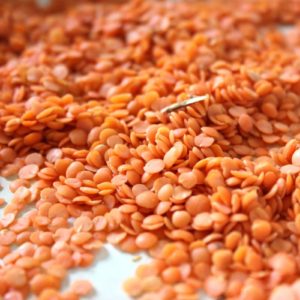 Description : Lentils are most popularly known as masoor in India are edible pulse . It is a bushy animal plant of the legume family resembles like lens- shaped seeds. There are varieties of Lentils, The most widely consumed in India are Red and Yellow Lentils. With about 30% of the calories from protein lentils have third highest level of Protein by weight of any legume. Lentils are relatively tolerant to drought and are grown throughout the world. Major Lentils growing countries are : Canada, USA, India, Turkey, Australia etc. Uses:   In India the main consumption pattern of Lentils is in the form of Dhals. There from is splited to Dhal by processing and is known as masoor dhal. Lentils are commonly used in Ethiopia in a stew like dish called kik. Packaging:-   as per requirement in paper/pp/jute bag