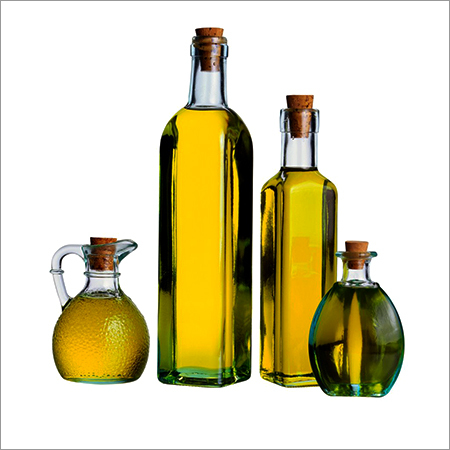 Commercial Castor Oil is one of the standard and most common grades of Castor Oil, used for many industrial applications. It is also known as the industrial grade castor oil.Commercial Castor Oil, obtained from the seeds of Ricinus Communis, is a pale yellow, viscous, oily liquid insoluble in water. It contains more than 87% of a unique hydroxy fatty acid viz. Ricinoleic acid. 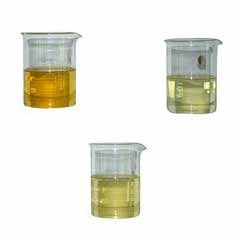 Keeping track with market development, we are involved in manufacturing, supplying and exporting Blown Castor Oil . Blown Castor Oil is formulated by our professionals using the utmost quality ingredients as per the latest production procedures at par with the set industry standards. Known for the features like precise pH value, non-hazardous nature and high-effectiveness, this Blown Castor Oil is highly demanded by our clients. 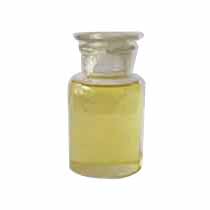