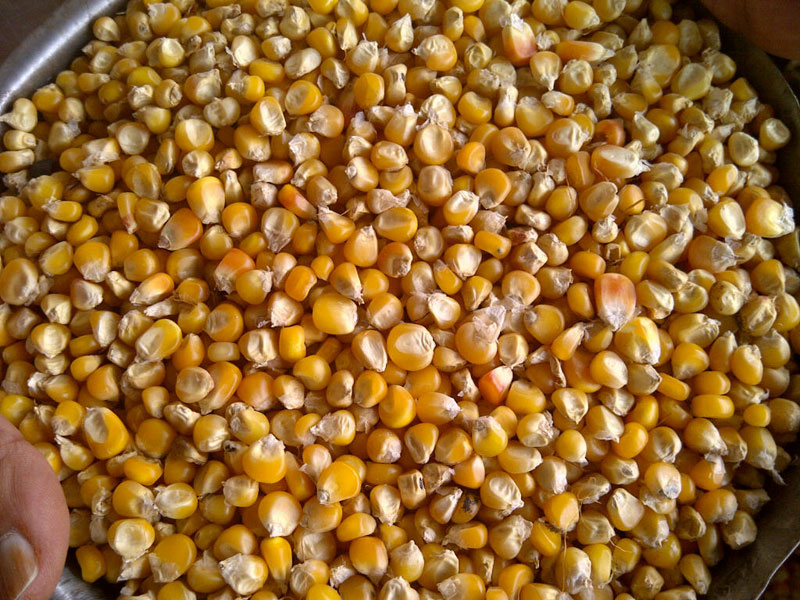 Maize (Yellow Corn) is a cereal used as human and cattle feed and are one of the most popular biofuels as well. Maize is known to provide 30% of the calories to about 4.5 billion people in 94 developing countries. The demand is expected to double by 2050 due to the population growth and changing diets. We are dependable Manufacturers, Exporters and Suppliers of Yellow Maize . The Yellow Maize, offered by us, are one of the commonly consumed Agro Seeds in the various parts of the world. We offer the best quality Yellow Maize that are free from any damage insect bit or debris. Coming straight from the farmers, Yellow Maize can be purchased from us at very competitive rates. Details Of Yellow Maize Regular and small size Extracted from the recent crops of corn Fully grown with a shiny yellow color Colors : Yellow and yellow white Packaging : Packaged in 25 and 50 kg jute and PP bags as well as bulk containers or as per the client needs 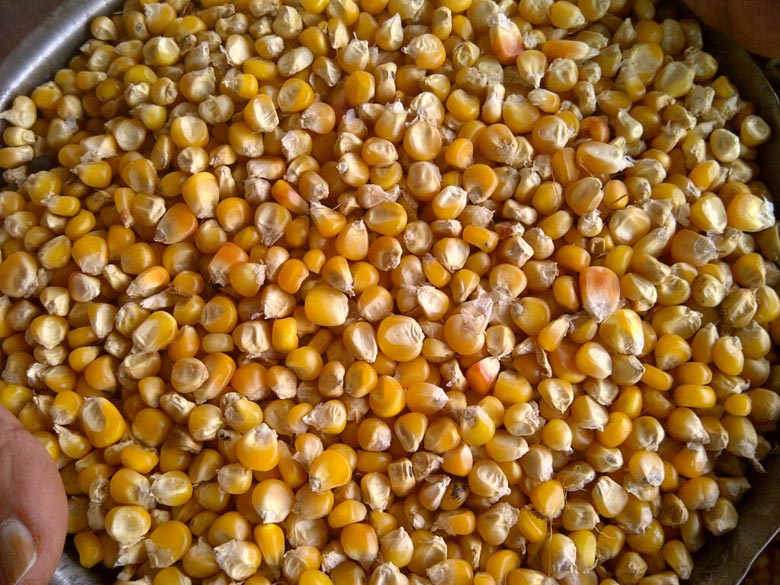 We Offer "Maize" is preferred in formal and scientific usage because it refers specifically to this one grain, unlike "corn", which has a complex variety of meanings that vary by context and geographic region. However, in bulk-trading, people use "corn" only to refer to maize.[citation needed] "Maize" is used by agricultural bodies and research institutes such as the FAO and CSIRO. National agricultural and industry associations often include the word "maize" in their name even in English-speaking countries where the local, informal word is something other than "maize"; for example, the Maize Association of Australia, the Indian Maize Development Association, the Kenya Maize Consortium and Maize Breeders Network, the National Maize Association of Nigeria, the Zimbabwe Seed Maize Association.

Packaging Details : PACKED IN PP BAGS / JUTE BAGS OR BULK IN CONTAINERS AS PER BUYERS REQUIRMENT