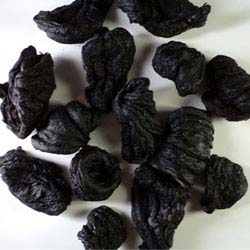 We are offering cambodge. it is used along with salt in the curing of fish. It is rich in acids and possess marked antiseptic properties. The dried rind is also used for polishing gold and silver and as a substitute for acetic and formic acids in the coagulation of latex. An yellow, translucent resin from the tree is soluble in turpentine and gives an yellow varnish. A decoction of the fruit rind is given in rheumatism and bowel complaints. It is also used as a rinse for some veterinary diseases. 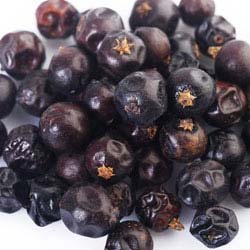 We are offering juniper berry  is the female seed cone produced by the various species of junipers. It is not a true berry but acone with unusually fleshy and merged scales, which give it a berry-like appearance. The cones from a handful of species, especially  Juniperus communis , are used as a spice, particularly in European cuisine, and also givegin its distinctive flavour.