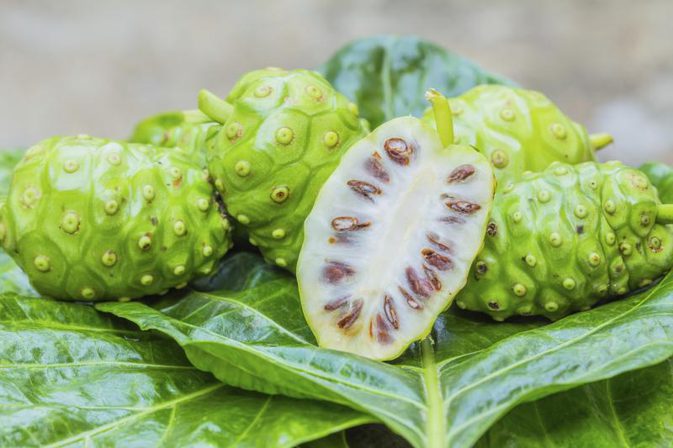 Noni or indian mulberry, the fruit of the morinda citrifolia tree, is actually a species of the coffee family - and like coffee, it is a stimulator, but not in the way you would imagine. Native to southeast asia and australasia, the noni fruit has been particularly well revered in hawaii, where it is a part of many traditional medicinal remedies. The noni plant is a source of antioxidants, vitamin c, and potassium. Every part of the shrub - from leaves to roots, has been used to treat a variety of ailments. Many of the medicinal benefits though, are largely attributed to the fact that the noni plant is a source of phytonutrients - which have anti-inflammatory, anti-viral, and anti-bacterial compounds, known to boost the immune system as well as repair cellular damage. In india, ancient ayurvedic texts mention noni, or ashyuka in sanskrit, as a remedy to stimulate internal cleansing by treating parasitic infections of the stomach and for asthma, as well as a an external remedy to treat joint pains and for the skin ailments and as an anti-ageing solution. Traditional healers in the pacific islands have been using noni for centuries, as a general wellness tonic - to cure almost any ailment. Today, noni is also considered to be a treatment for cancer and hiv, though the u.s. Based food and drug administration (fda) says it requires further scientific evidence before approving the medicinal value of these claims. The potato-sized noni fruit itself is not pleasant in taste, and does give off a slightly strong odor, so it is more commonly taken in the form of juice. For those who don't have access to the fresh fruit, juices are available by the bottle. the healing powers of noni comes in juices, noni extract capsules form which can easily be taken especially capsules which are easy to take and handy to carry. So call for more details today.. 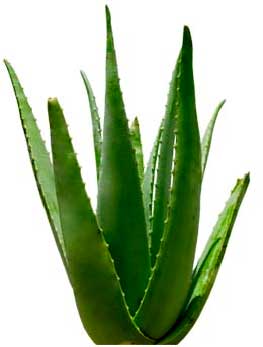