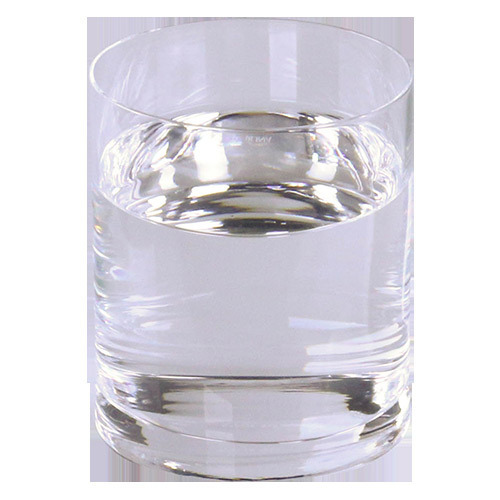 Hydrogen peroxide  is the simplest  peroxide  (a compound with an oxygen–oxygen single bond). It is used as an oxidizer, bleaching agent and antiseptic. Concentrated  hydrogen peroxide , or "high-test peroxide ", is a reactive oxygen species and has been used as a propellant in rocketry.