The company is a reliable Manufacturer, Supplier and Exporter of Millet Seeds . The range of Millet Seeds made available by us is easily digestible. We offer Green and Red Millet Seeds in well-sealed and quality assured packaging options. Owing to our brilliant logistics network, we are capable of delivering bulk orders of these within the promised timeframe.  Buyers can obtain these at reasonable rates from us. 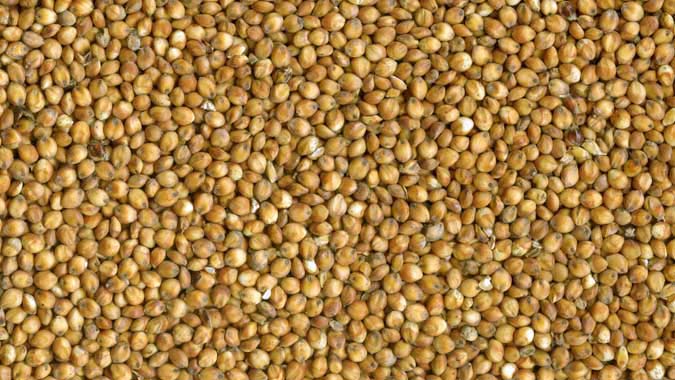 We are well known Manufacturer, Supplier and Exporter of Sorghum Seeds . The Seeds offered by us are carefully cleaned, sorted, and processed under the controlled environment. We ensure that the Seeds reach the buyers in moisture and tamper proof packaging options. We have all the in-house facilities to deliver bulk orders of these within the stipulated time frame.  Buyers can obtain these at nominal rates from us. 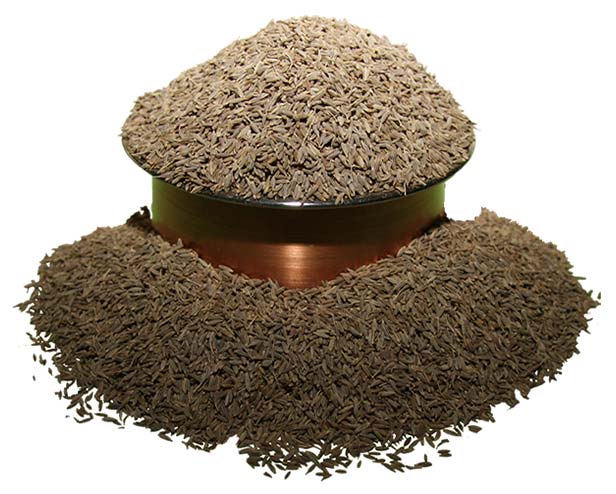 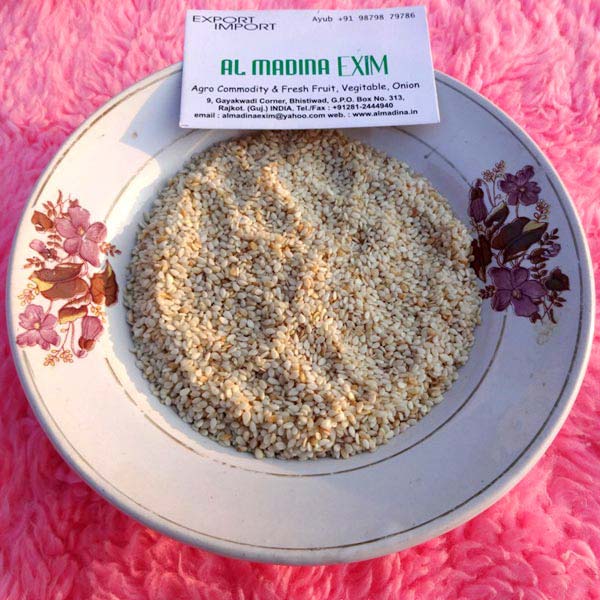 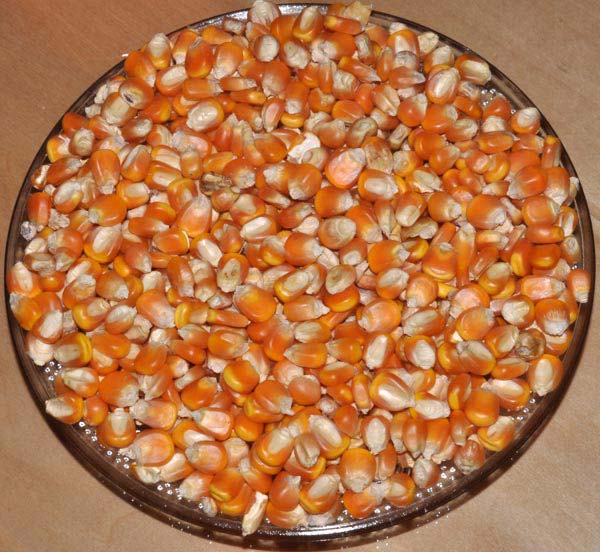 We are reckoned among the reliable Manufacturers, Exporters and Suppliers of Maize Seeds . The Seeds offered by us are processed and packaged in hygienic conditions. We maintain a large stock of these in our spacious warehouse under optimum storage conditions in order to meet the bulk and urgent requirements of the buyers. One can obtain these at competitive rates from us. 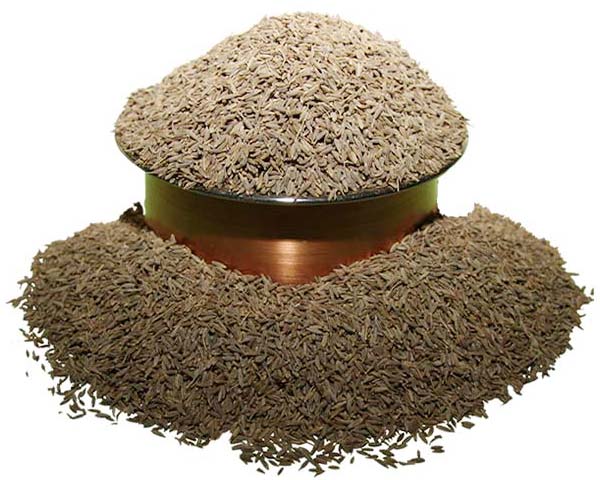 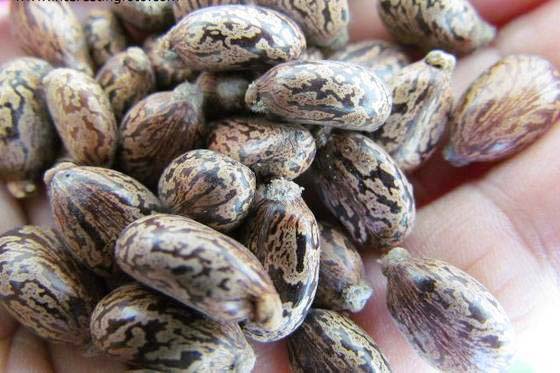 we are manufacturer of all Type Castor Seed we are manufacturer we supplier Castor Seed Product in Domestic and International Market @ Competitive Price And are in this Trade sines 2006 Our company is one of the leading Exporters of Castor Seeds. Castor Seeds are cultivated in on a large scale in different states of India such as Gujarat, Andhra Pradesh, Karnataka, Orissa, Tamil Nadu and Bihar. Castor Seeds are extensively used for preparing castor oil. This castor oil is used for several industries such as telecom, engineering, plastics, pharmaceutical, rubber, chemicals, nylons, etc., as lubricating grease, surfactants, surface coatings, etc. Details Gujarat is the leading producer of castor in the country with nearly 85% of the output Castor seed size varies from 15 to 20 mm in length and 5 to 12 mm in width. Seeds are covered with a shiny brown- red hull, which can be easily separated from the kernel. The hull represents 20 to 30% of the seed by weight. Whole seed contains oil from 47% to 51% in hybrid varieties The seeds contain between 40% and 60% oil that is rich in triglycerides, mainly ricinolein They also contain ricin, a poison, which is also present in lower concentrations throughout the plant, which makes it unsuitable for cooking

Packaging Details : 25/50kg PP/Paper Bags or as per the buyer's requirement

Packaging Details : 25/50kg PP/Paper Bags or as per the buyer's requirement 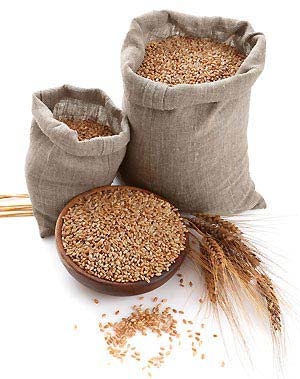 Our company is reckoned among the trusted Manufacturers, Suppliers and Exporters of Wheat Seeds . The Wheat Seeds offered by us are clean, washed and free from insects. Rich in nutritional content, these are used widely to prepare breads, cakes, cookies, pasta, breakfast cereal, etc. Byers are free to place bulk orders of these with us and we ensure their timely execution. One can obtain these at nominal rates from us.