We are leaders in the market for providing best range of Calcium Silicide, Pellets, Iron Ore, Aluminium Ingot and Calcium Lime We are offering calcium silicide. calcium silicide (casi2), also called calcium disilicide, is an inorganic compound, a silicide of calcium. It is a whitish or dark grey to black solid matter with melting point 1033°c. It is insoluble in water, but may decompose when subjected to moisture, evolving hydrogen and producing calcium hydroxide. Decomposes in hot water. It is flammable and may ignite spontaneously in air. We are offering iron ore. Iron ores are rocks and minerals from which metallic iron can be economically extracted. The ores are usually rich in iron oxides and vary in color from dark grey, bright yellow, deep purple, to rusty red. The iron itself is usually found in the form of magnetite (fe3o4), hematite (fe2o3), goethite (feo(oh)), limonite (feo(oh).n(h2o)) or siderite (feco3). We are offering pellets. pellets are spheres of typically 8–18 mm (0.31–0.71 in) to be used as raw material for blast furnaces. They typically contain 67%-72% fe and various additional material adjusting the chemical composition and the metallurgic properties of the pellets. Typically limestone, dolostone and olivine is added, and bentonite is used as a binder. The process of pelletizing combines mixing of the raw material, forming the pellet and a thermal treatment baking the soft raw pellet to hard spheres. The raw material is rolled into a ball, then fired in a kiln to sinter the particles into a hard sphere. The configuration of iron ore pellets as packed spheres in the blast furnace allows air to flow between the pellets, decreasing the resistance to the air that flows up through the layers of material during the sme the configuration of iron ore powder in a blast furnace is more tightly-packed and restricts the air flow. This is the reason that iron ore is preferred in the form of pellets rather than in the form of finer particles. 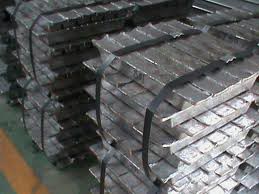 We are offering lead ingot. lead ingots are the by-product only obtainable by smelting lead ore in a furnace. It is integral in crafting many of factorization's machine parts and machines. 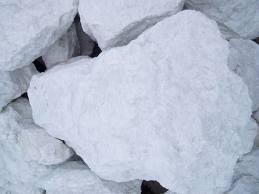 We are offering calcium lime. lime is a general term for calcium-containing inorganic materials, in which carbonates, oxides and hydroxides predominate. Strictly speaking, lime is calcium oxide or calcium hydroxide. It is also the name of the natural mineral (native lime) of the cao composition which occurs as a product of coal seam fires and in altered limestone xenoliths in volcanic ejecta. The word "lime" originates with its earliest use as building mortar and has the sense of "sticking or adhering." 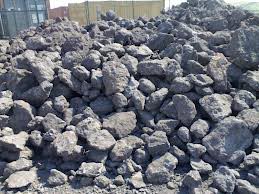 We are offering Chrome Ore. Chromite or Chrome Ore is an iron chromium oxide: fecr2o4. It is an oxide mineral belonging to the spinel group. Magnesium can substitute for iron in variable amounts as it forms a solid solution with magnesiochromite (mgcr2o4); substitution of aluminium occurs leading to hercynite (feal2o4).

We are offering ferro silicon. ferro silicon is produced by reduction of silica or sand with coke in presence of scrap iron, millscale, or other source of iron. Ferrosilicons with silicon content up to about 15% are made in blast furnaces lined with acid fire bricks. Ferrosilicons with higher silicon content are made in electric arc furnaces. The usual formulations on the market are ferrosilicons with 15%, 45%, 75%, and 90% silicon. The remainder is iron, with about 2% consisting of other elements like aluminium and calcium. An overabundance of silica is used to prevent formation of silicon carbide. Micro silica is a useful byproduct. A mineral perryite is similar to ferrosilicon, with its composition fe5si2. We are offering ferro niobium. Ferroniobium is an important iron niobium alloy, with a niobium content of 60-70%. It is the main source for niobium alloying of hsla steel and covers more than 80% of the world wide niobium production. The niobium is mined from pyrochlore deposits and is subsequently transformed into the niobium pentoxide nb2o5. This oxide is mixed with iron oxide and aluminium and is reduced in an aluminothermic reaction to niobium and iron. The ferroniobium can be purified by electron beam melting or used as it is. For alloying with steel the ferroniobium is added to molten steel before casting. 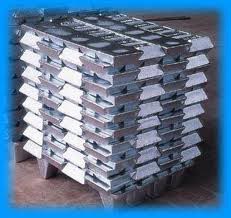 We are offering Zinc Ingot. Zinc Ingot used for electroplating purposes and for the manufacturing of zinc oxide and very useful on steel plants. 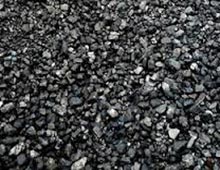 We are offering anthracite coal. anthracite coal is a hard, compact variety of mineral coal that has a high luster. It has the highest carbon content, the fewest impurities, and the highest calorific content of all types of coals, which also include bituminous coal and lignite. Anthracite is the most metamorphosed type of coal (but still represents low-grade metamorphism), in which the carbon content is between 92.1% and 98%.[2][3] the term is applied to those varieties of coal which do not give off tarry or other hydrocarbon vapours when heated below their point of ignition. Anthracite ignites with difficulty and burns with a short, blue, and smokeless flame. 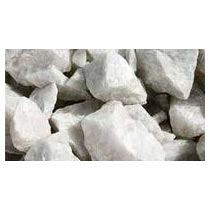 We are offering ramming mass. Ramming mass has excellent all round fastness heat properties in all type of quality. we have various grades of ramming mass for specific applications used in the lining of induction furnaces to prevent from anti coating, corrosion & erosion resistant, like magnesite & basic ramming mass. our products are suitable for construction or lining of boilers / furnaces operated at high temperature. These may be applied while hot to withstand pressure from the weight of furnace parts or contents, thermal shocks, resulting from heating and cooling other stresses included by temperature changes, mechanical wear, and chemical attacks by heated solid liquids, gases and fumes . We are offering lam coke. this lam coke plant is equipped with highly advanced chinese technology with stamp charging facility. This technology is best suited for getting uniform granulometry in the coke with consistent physical and thermal properties in the finished product which is extremely important for the end consumers for better operation of their blast furnaces / sub-merged arc furnaces / foundries. 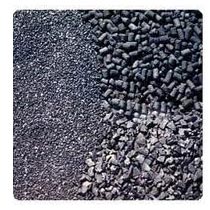 we are offering Carbon Grains. The presence of carbonaceous particles, both in circumstellar regions and the interstellar medium, now seems quite well accepted. The exact nature of the carbon grains, however, is still controversial and the subject of a wide and live debate from a theoretical as well as an experimental point of view. Recently in a series of works we have shown that the carbon grains produced and studied in our laboratory may be good candidates as laboratory dust analogs. In particular, by producing and thermally processing fully hydrogenated amorphous carbon grains, we have shown that the heat treatment of the particles can be a reasonable simulation of the grain processing active in space as modeled by other authors. The heat treatment decreases the hydrogen content of the grains which, for this reason, change their internal structure and their optical properties in the 190–260 nm range. We are offering ferro alloys. Ferro alloys are produced by adding chemical elements into the molten metal, usually during steelmaking. They impart distinctive qualities to steel and cast iron or serve important functions during production and are, therefore, closely associated with the iron and steel industry, the leading consumer of ferroalloys. The leading ferroalloy-producing countries in 2008 were china, south africa, russia, kazakhstan and ukraine, which accounted for 77% of the world production. World production of bulk chromium, manganese and silicon ferroalloys was estimated as 29.1 million tonnes (mt) in 2008, a 3% decrease compared with 2007. We are offering silico manganese. Silico manganese (simn), a ferroalloy with high contents of manganese and silicon, is made by heating a mixture of the oxides manganese oxide (mno2), silicon dioxide (sio2), and iron oxide (fe2o3), with carbon in a furnace. They undergo a thermal decomposition reaction. It is used as a deoxidizer and an alloying element in steel. The standard grade silico manganese contains 14 to 16% of silicon, 65 to 68% of manganese and 2% of carbon. The low carbon grade simn has carbon levels from 0.05 to 0.10%. 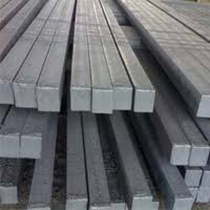 We are the main supplier of this product. We are offering castables. The castable product is most economical viable product and can be safely used upto 1350 c. It is mostly used in bottom ash hoppers in thermal power stations. It can also be used to protect the vessels up to moderate temperatures of 1300 c