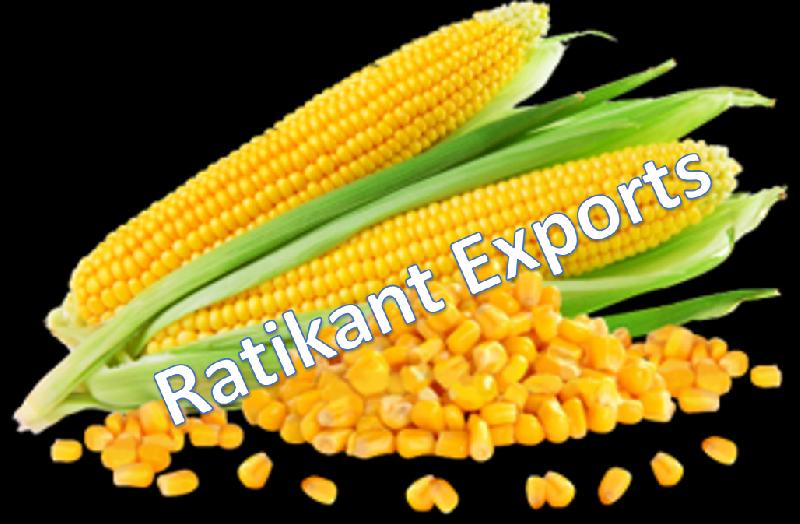 Maize (called corn in some countries) is zea mays, a member of the grass family poaceae. It is a cereal grain which was first grown by people in ancient central america. It is now the third most important cereal crop in the world. Maize is a leafy stalk whose kernels have seeds inside.