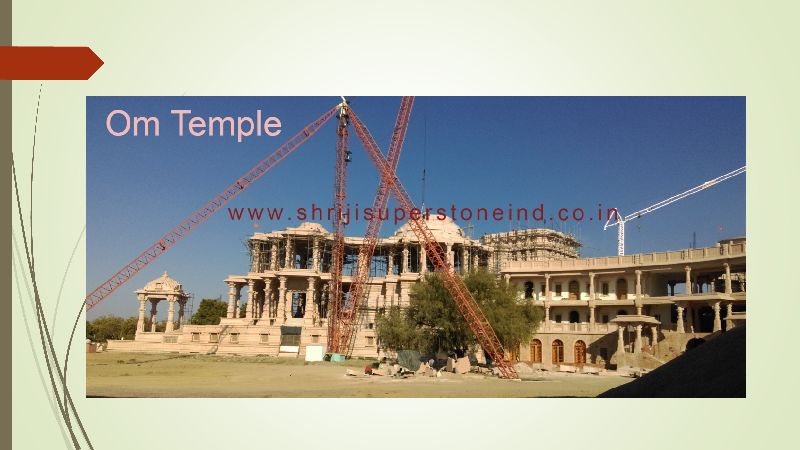 Dravida and Nagara architecture Of the different styles of temple architecture in India, the Nagara architecture of northern India and the Dravidian architecture of southern India are most common. Other styles are also found. For example, the rainy climate and the materials of construction available in Bengal, Kerala, influenced the evolutions of styles and structures in these regions. At other sites such as Ellora and Pattadakal, adjacent temples may have features drawing from different traditions, as well as features in a common style local to that region and period. In modern era literature, many styles have been named after the royal dynasties in whose territories they were built. 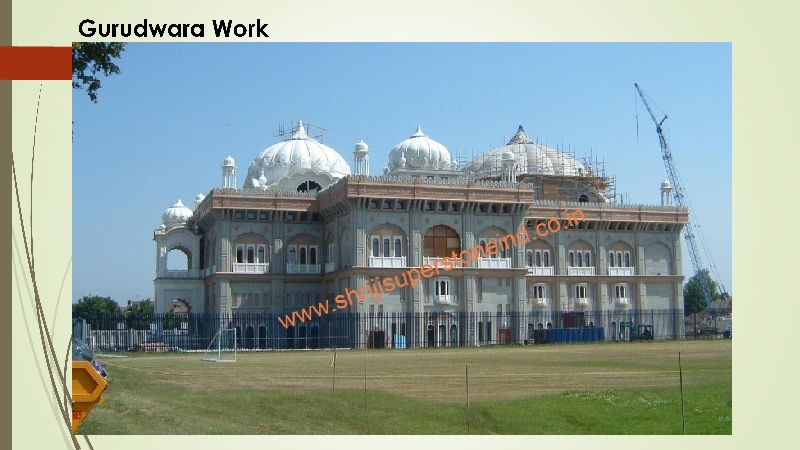 Working in the service sector of Bharatpur (Rajasthan, India) since 2008, Shri Ji Super Stone Industries has been able to gain a huge clientele by providing top-notch Gurudwara construction services to the clients at nominal charges. Our construction experts are proficient in making use of the finest quality construction materials to construct a perfect Gurudwara as per the client’s requirements. 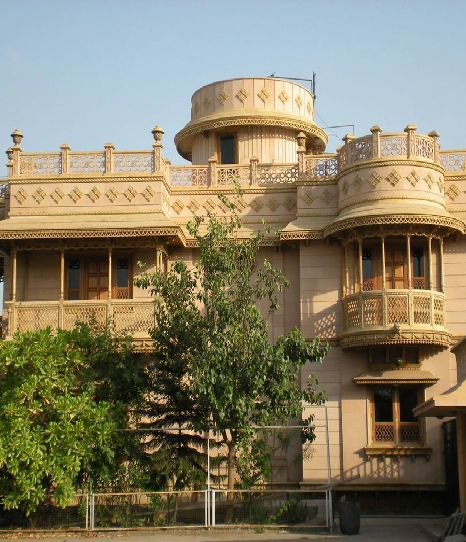 Bungalow is a residential real estate platform providing beautiful homes with great roommates, paired with a seamless digital-first experience for early career professionals. We take care of everything from matching great homes and furnishing a home’s common areas to streamlining rent and utility payments and handling service requests, removing friction from the rental experience. In addition, Bungalow helps its residents create a thriving community through exclusive social events and volunteer opportunities. Bungalow is able to offer homes in the most desirable neighborhoods by working directly.