Our Complete range of products are and Cinnamon. 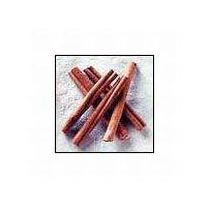 We are one of the prevalent Cinnamon Manufacturers and Suppliers. Cinnamon products are used to enhance the flavors of royal dishes. We also proffer Cinnamon herb, which is used for various domestic remedies. The benefits of our Vietnamese Cinnamon are innumerable. We have fixed very nominal prices for Cinnamon.