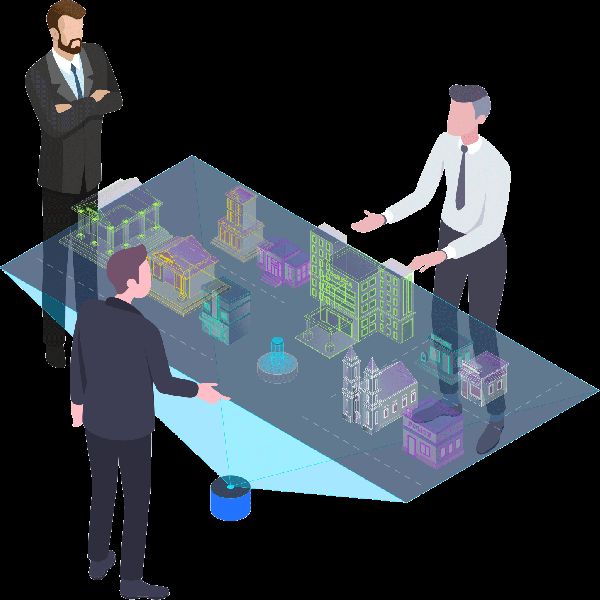 Augmented reality, commonly abbreviated "AR, " is computer-generated content overlaid on a real world environment. AR hardware comes in many forms, including devices that you can carry, such as handheld displays, and devices you wear, such as headsets, and glasses. Common applications of AR technology include video games, television, and personal navigation, though there are many other uses as well.