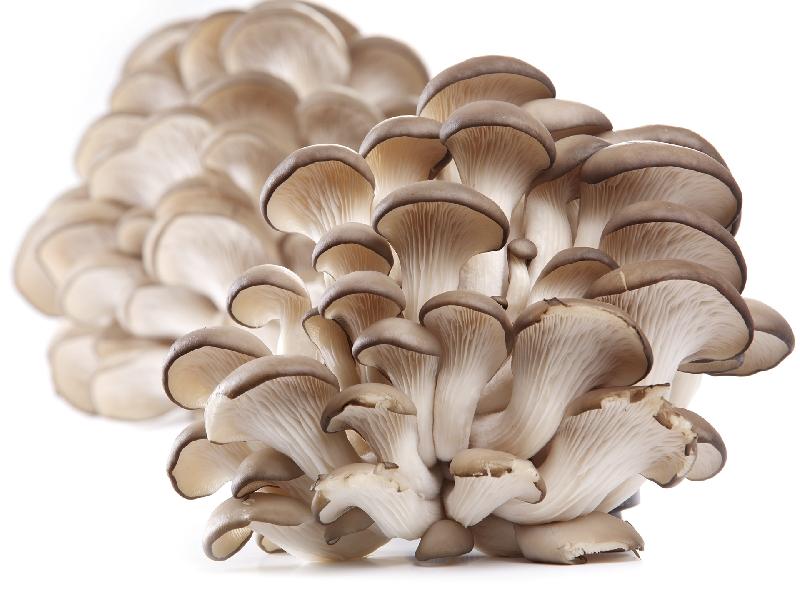 Includes Pleurotusostreatus, Pleurotusflorida, PleurotusSajorcaju and Hypsizygusulmarius. The Oyster mushroom is a common edible mushroom, which is now grown commercially around the world for food. In India it is cultivated in the Southern part like Karnataka, Andhrapradesh, Telangana, Kerala and Tamilnadu. The oyster mushroom is one of the more commonly sought wild mushrooms. Oyster Mushrooms come in a range of colors and can be found in the wild or can be cultivated commercially. The common color is white and also comes indifferent colors of Grey, Yellow, Pink and Blue. Studies indicate that Oyster mushroom has the highest protein content compared to other mushrooms and also contains lovastatin which helps in reducing the blood cholesterol. We produce and supply Spawn and Mother culture for all the Varieties. Fresh Mushrooms can also be procured on prior bookings. 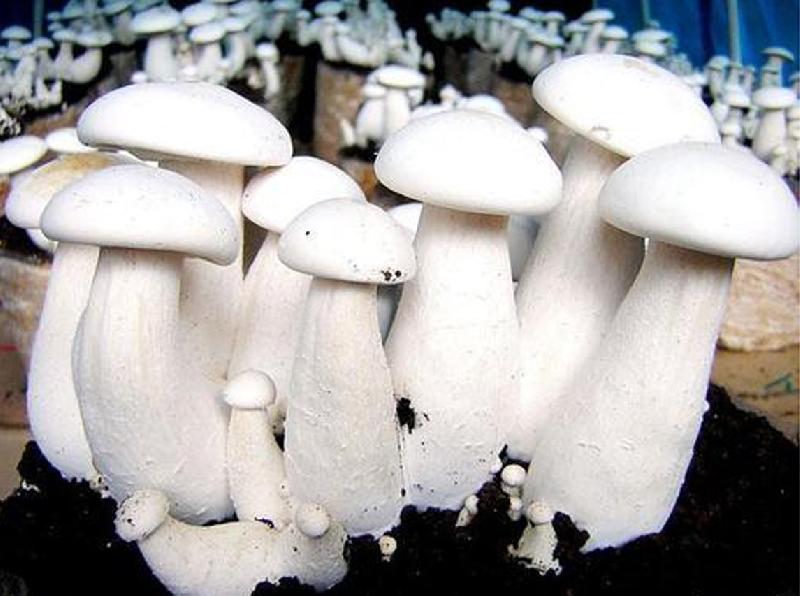 Calocybeindicais a small genus of about 40 species of mushroom. Milky mushroom is a rich source of Protein and fibre. Studies indicate it reduces cholesterol and blood sugar.In India it is cultivated in the Southern part like Karnataka, Andhrapradesh, Telangana, Kerala, Maharashtra, and Tamilnadu which requires higher temperature and high Humidity. We produce and supply Spawn and Mother culture. Fresh Mushrooms can also be procured on prior bookings. 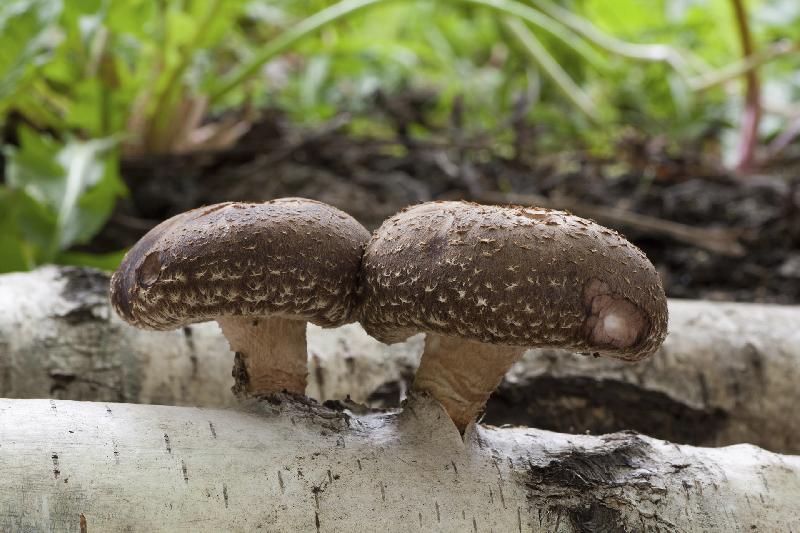 Entinula edodes is an edible mushroom native to East Asia, which is cultivated and consumed in many Asian countries. It is also commonly called “Sawtooth oak mushroom”, “black forest mushroom”, “black mushroom”, “golden oak mushroom”, or “oakwood mushroom”. It is considered a medicinal mushroom in some forms of traditional medicine. Shiitake mushrooms are now widely cultivated all over the world, and contribute about 25% of total yearly production of mushrooms. Commercially, shiitake mushrooms are typically grown in conditions similar to their natural environment on either artificial substrate or hardwood logs, such as oak. Like all mushrooms, shiitakes produce vitamin D2. Basic research indicates consumption of shiitake mushrooms affects disease properties. Studies also have proved it contains anti cancerous properties. We produce and supply Spawn and Mother culture for all the Varieties. Fresh Mushrooms can also be procured on prior bookings.

Agaricusbisporus is an edible basidiomycete mushroom native to grasslands in Europe and North America. It has two color states while immature —white and brown. This mushroom is commonly found worldwide in fields and grassy areas following rain, from late spring through to autumn, especially in association with manure. A. bisporus is cultivated in more than seventy countries, and is one of the most commonly and widely consumed mushrooms in the world. In India it is cultivated in norther part where the temperature is low and certain places in south Indian on hilly regions during winter season. 100 gram serving, raw white mushrooms provide 22 calories and are an excellent source of the B vitamins riboflavin, niacin, and pantothenic acid. We produce and supply Spawn and Mother culture. 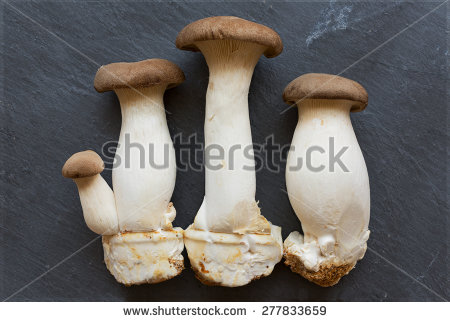 Pleurotuseryngii (also known as king trumpet mushroom, king brown mushroom, trumpet royale) is an edible mushroom native to Mediterranean regions of Europe, the Middle East, and North Africa, but also grown in many parts of Asia including India. P. eryngii is the largest species in the oyster mushroom genus, Pleurotus. It has a thick, meaty white stem and a small tan cap (in young specimens). The mushroom has a good shelf life. Pleurotuseryngii may naturally contain chemicals that stimulate the immune system. Dietary intake of Pleurotuseryngii may function as natural cholesterol lowering dietary agent. We produce and supply Spawn and Mother culture for King oyster mushroom. 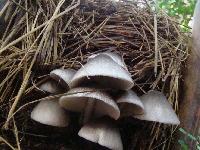 Paddy straw Mushroom (Volvariellavolvacea) is a tropical mushroom which requires higher temperatures to grow. This mushroom has a very short shelf life but the taste is found to be appreciable. This can be commercially produced without much infrastructure and investment where the temperature and humidity conditions are favourable. We produce and supply Spawn and Mother culture.