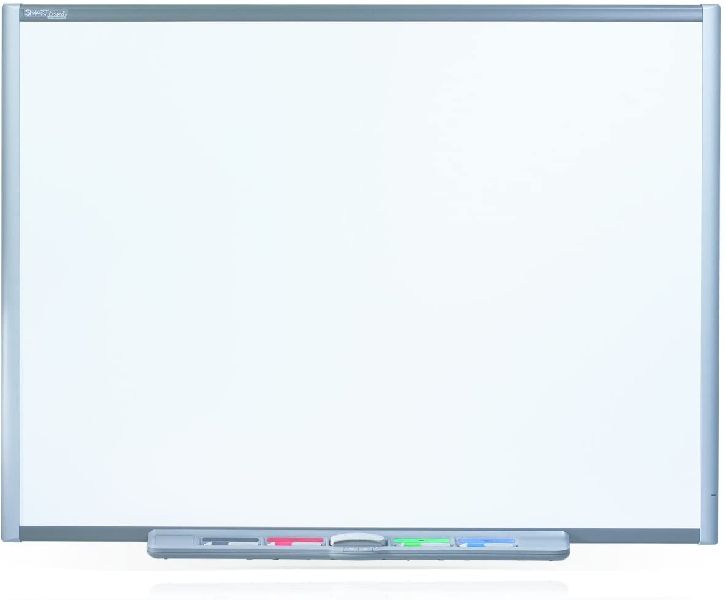 SMART Board is an interactive whiteboard that uses touch detection for user input. You use it the same way as you use a computer, with your fingers instead of a mouse, to edit a document, browse websites and collaborate on projects. 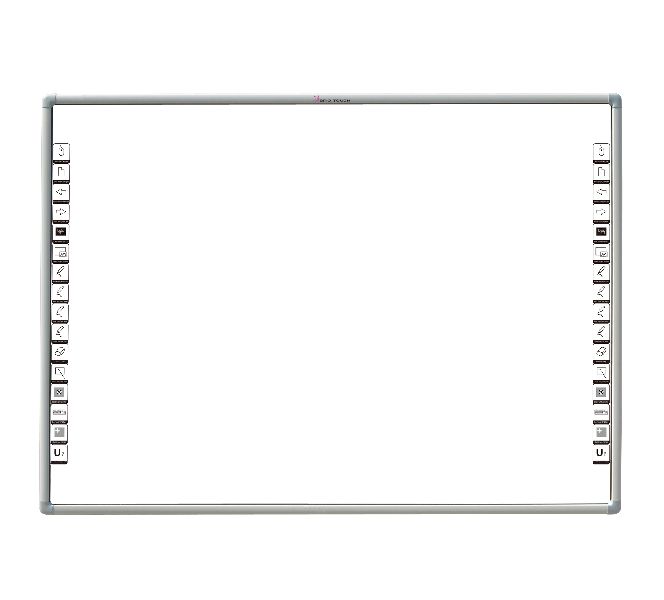 Brio's Digital Interactive Whiteboard comes with an built-in OPS PC with a central controller system. The multi touch functionality of the board makes it incredibly simple to use with both stylus and finger. Educate. Excite. Experience . 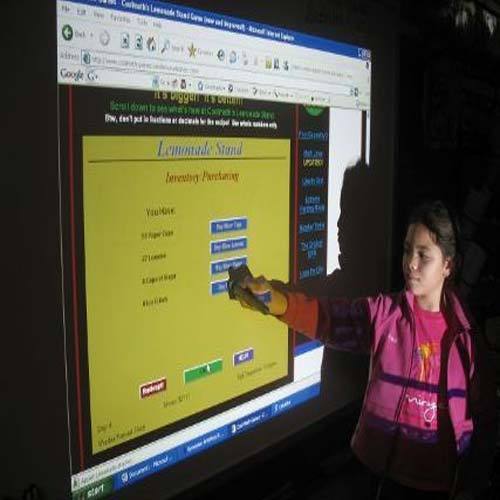 To offer complete satisfaction to the clients, we ensure that we deliver only faultless range of products and thus we store the entire lot in our secured and capacious warehousing unit. Located in West Bengal(India), our organization is able to serve our regional as well as domestic marketplaces. 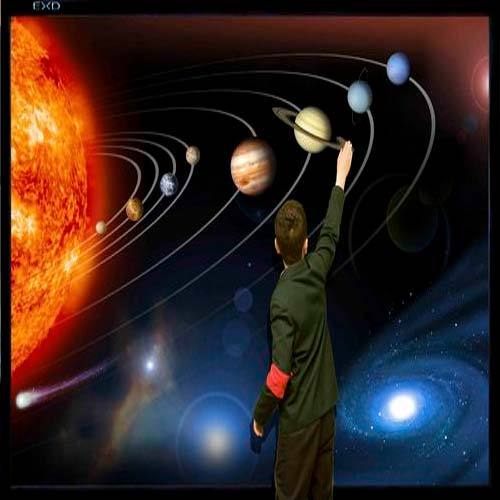 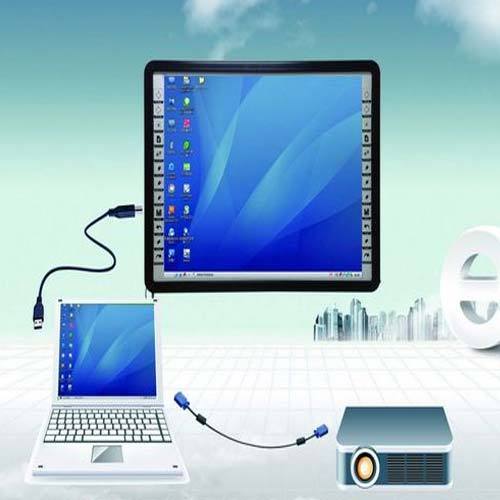 Only qualitative raw material can result top-notch product range. Thus, we procure it from dependable names in the industry and that too after complete quality confirmation. We have a wide supply chain network that enables us to make delivery of consignments within the stipulated time. 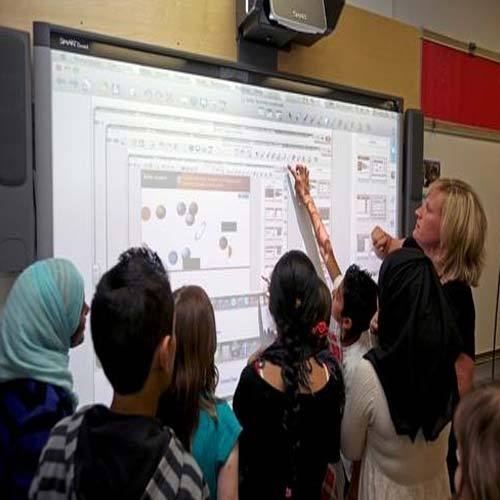 This is due to our streamlined packaging system that we are able to meet the customized and standard packaging requirements of the clients. Moreover, we ensure complete safety of the products. We keep the finished assortment of products in highly developed and spacious space. This helps us in keeping products secure and sorted.

Hitevision is the professional maker of Interactive Whiteboard in the world. Not only good quality of our products but also the best service we can offer to you. Interactive whiteboard can be used in various applications such as, Education, Meetings, Conferences, Training, Medical operation. Different size available to meet your demand Four points Touch High accuracy Smooth writing feedback Optional whiteboard surface for standard marker 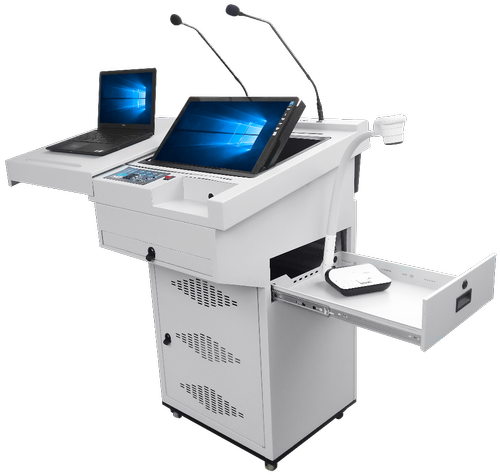 A podium (plural podiums or podia) is a platform used to raise something to a short distance above its surroundings. It derives from the greek πόδι (foot). In architecture a building can rest on a large podium.[1] podia can also be used to raise people, for instance the conductor of an orchestra stands on a podium as do many public speakers. Common parlance has shown an increasing use of podium in american english to describe a lectern. In sports, a type of podium is used to honor the top three competitors in events such as the olympics. In the olympics a three-level podium is used. Traditionally, the highest level in the center holds the gold medalist. To their right is a somewhat lower platform for the silver medalist, and to the left of the gold medalist is an even lower platform for the bronze medalist. At the 2016 summer games in rio, however, the silver and bronze were equal in elevation. In many sports, results in the top three of a competition are often referred to as "podiums" or "podium finishes". In some individual sports, "podiums" is an official statistic, referring to the number of top three results an athlete has achieved over the course of a season or career. The word may also be used, chiefly in the united states, as a verb, "to podium", meaning to attain a podium place. 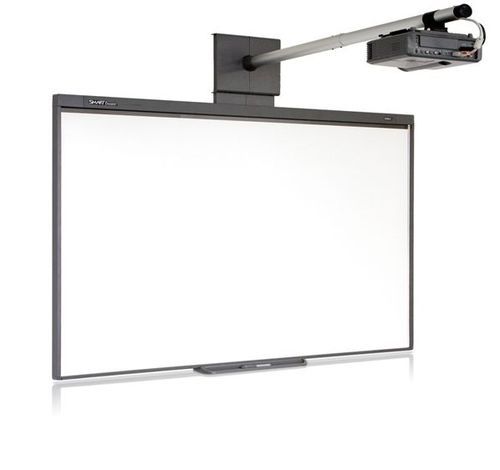 To make delivery of consignments within the promised time, we have an excellent supply chain network in place. With our customized packaging solutions, buyers can get packages made according to their specific requirements. Furthermore, they can rest assured the packaging is industrial grade. Applying digital vision touch technology, no special pen required! WithSlim black frame and built-in high-speed infrared cameras design, Multi users can write on the interactive surface simultaneously. SPEDVT82 supports Multi-touch and gestures recognition 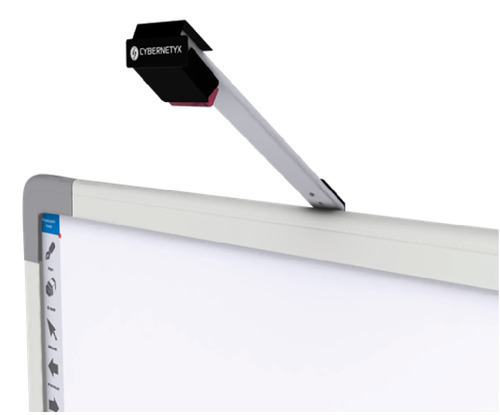 Located in West Bengal(India), we are actively involved in bringing forth a high quality array of products in the market. As a trusted name, we make use of only premium packaging material to pack the products in order to ensure their complete safety during transit. Moreover, our packaging experts strictly check the same. 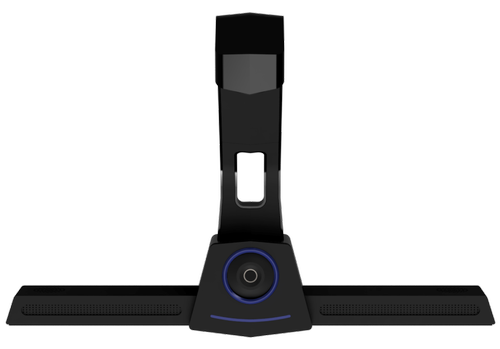 Convert your regular TV into an interactive smart touch surface with Galileo ONE. Its a unibody device with a tiny classroom computer for a heart. With Galileo ONE, students can collaborate on a panel in real time thanks to its multi-touch feature. Participate in group activities and make presentations. With in-built WiFi, students can connect their personal learning devices and contribute to class discussions from their seats. They can also attend classes remotely when theyre sick. 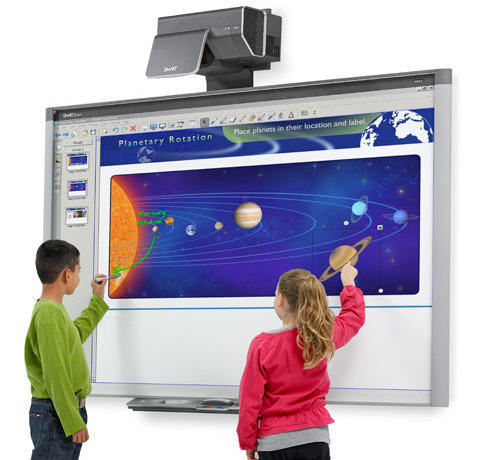 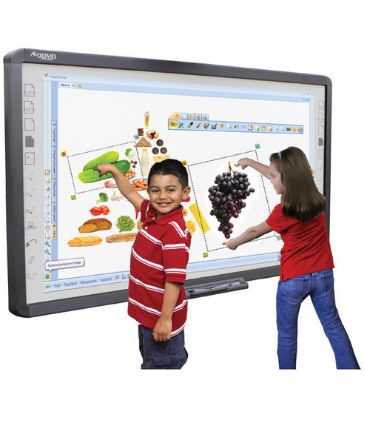 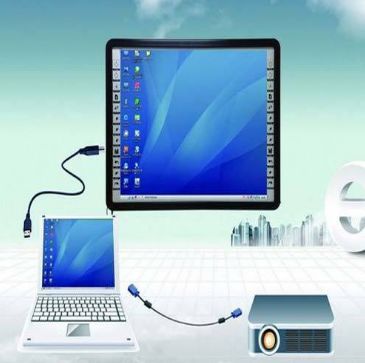 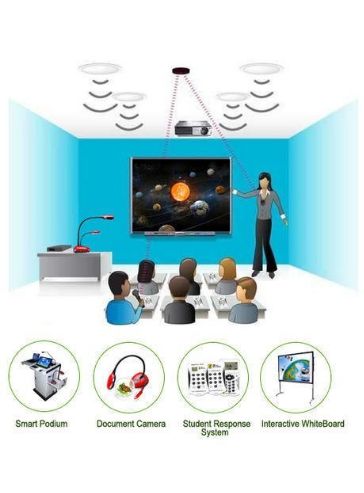 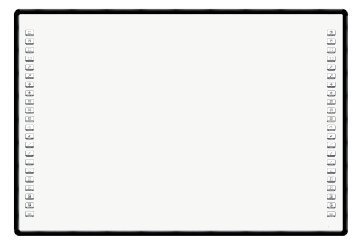 One can use one's own finger or any other item such as dummy pens pointers or any other opaque substance to activate the touch writing on the interactive whiteboard surface, whereas the green board can be effectively used to write with chalks of any color.VAMAA Interactive Whiteboard adopts the world leading infrared positioning technology. Your finger or any other opaque item is your mouse. ... The combination with smart class (computer, Projector) can make teaching and meeting material be editable immediately and realize interactive communication.

This is due to our streamlined packaging system that we are able to meet the customized and standard packaging requirements of the clients. Moreover, we ensure complete safety of the products. We have our own storage unit wherein we keep a large stock for meeting urgent and massive requirements of the clients. Laced with modern amenities, this unit keeps the lot free from the damaging factors.