We offer mahalabiya henna oil. Natural henna is known as the best natural coloring ingredient and has been used to color body as well as color hair, since centuries. The earliest documentations of henna use were found in ancient indian texts and images, indicating that mehandi as an art-form may have originated in ancient india. Others, however, state that the use of henna was taken to india by the moguls in the 12th century, centuries after use in the middle east and north africa. Henna use has also been documented in ancient egypt, when cleopatra used to color her nails, lips and color hair to blonde with natural henna . It is also possible that the similar use of henna for skin decoration in these regions arose independently and perhaps simultaneously. 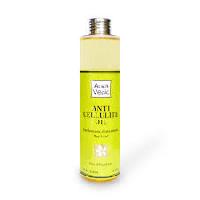