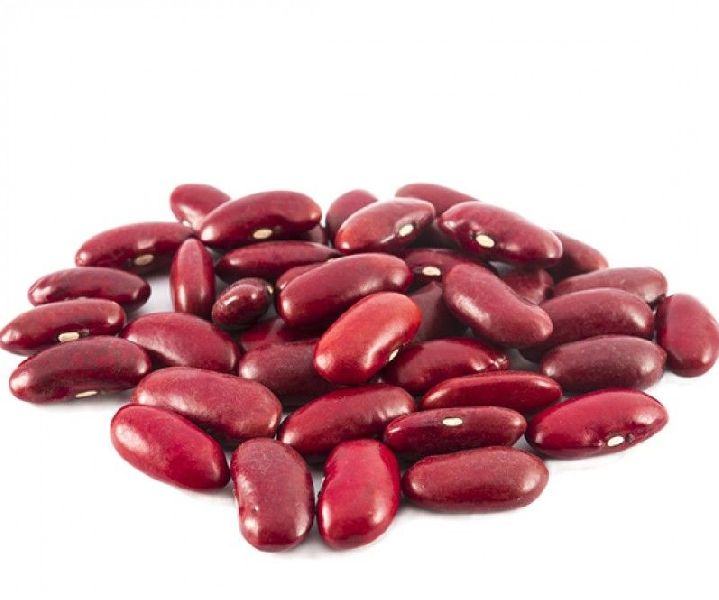 Red Kidney Beans are also known as Rajma in India. We at yadav trading engaged in domestic trade  of high quality kidney beans. We are one of the few companies in India who involved in bulk trading of Indian kidney beans. We are connected with the strong supplier network who constantly supplies a range of kidney beans as per the set standards. Under the strict supervision of our procurement heads we source, trade and export kidney beans. We are offering premium quality kidney beans; it is available in customized packaging as per buyer's requirement. Our product is hygienically packed so that there is no nutritive loss while shipment. Being a client-centric company, we employ best of our ability to bring forth the best range of kidney beans and its derivatives for our clients. This offered gamut is procured from the registered vendors who hold expertise in their respective products. Furthermore, manufactured, processed, formulated at our suppliers end, this range complies with the stringent quality parameters of the industry. Since our inception, we have been serving our esteemed clients with high quality kidney beans and fair business policy, which have enabled us to grow as the most preferred sourcing partner in India. With an aim to cater to the divergent requirements of our clients, we offer kidney beans and its derivatives in different sizes and specifications as per their needs and demands. Furthermore, we serve our clients with the timely dispatch of consignments and flexible payment modes. Owing to the aforementioned, we have been able to live up to the expectations of the clients across the globe. 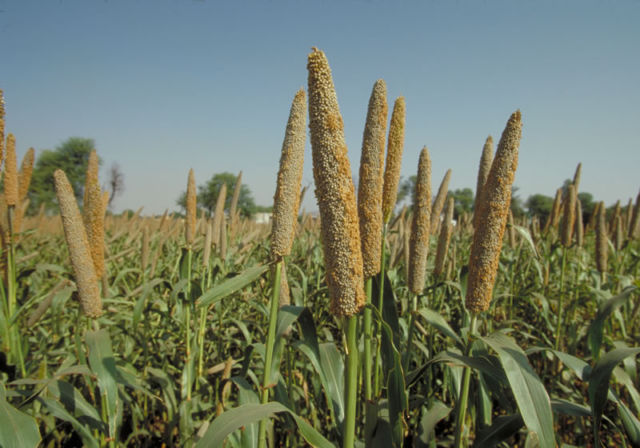 Millets are a group of highly variable small-seeded grasses, widely grown around the world as millet crops for human food and fodder. Millets are important crops in the semiarid tropics of Asia and Africa, with 97% of millet production in developing countries. The crop is favored due to its productivity and short growing season under dry, high-temperature conditions. Millets are indigenous to many parts of the world. The most widely grown millet is pearl millet, which is an important crop in India and some parts of Africa. Finger millet, proso millet and foxtail millet are also important crop species. India is the world's largest producer of millets. By the 2000s, the annual millets production had increased drastically in India almost 3MMT per annum and per capita consumption of millets had increased by between 7-8%. As of 2005, most of the millets produced in India are being used for alternative applications such as livestock fodder and alcohol production. Indian agro commodity trading houses such as Bahuvida Limited are discussing ways to increase millets use as food to encourage more production. The health benefits are Millets are highly nutritious, non-glutinous and acid forming food. Since they are easy to digest they are considered to be the least allergenic and most digestible grains available compared to rice, especially polished rice. Millets release lesser percentage of glucose and over a longer period of time. Millets are particularly high in minerals like iron, magnesium, phosphorous and potassium. It helps to reduce cholesterol, lowers blood pressure and helps in the development and repair of body cells and tissues. It helps to lower the risk of Type 2 Diabetes especially for women. Its high insoluble fiber helps to prevent Gallstones formation. Premenopausal women eating millets have a reduced breast cancer risk. As an integrated agro commodities trading house, we at Bahuvida Limited are experienced in sourcing of Indian millets through our vast domestic vendor's network. We are quite renowned company to source Indian millets directly from farm gate. As we are one of the India's premium commodity trading house of specialty millets that we supply various high quality millets.