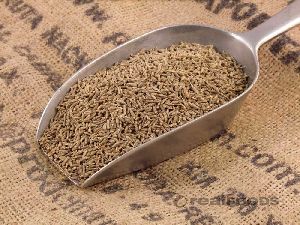 The dried fruit of a small herbaceous plant, cumin was quite popular even during the Biblical times as an efficient digestive and as a food flavour for ceremonial feasting. Though native to Egypt and the Mediterranean, cumin is now mostly produced in India. Cumin has an intensely strong flavour, much similar to caraway. Indian cumin finds worldwide use in foods, beverages, liquors, medicines, toiletries and perfumery. The spice is of particular value in the blending of Indian curry powder. Indian cumin grows abundantly in the mild, equable climate of Gujarat, Rajasthan and Uttar Pradesh where rich, well-drained, sandy, loamy soil and the sunny, conducive environment are available. The quality is better by the organic cultivation adopted by Indian farmers. Indian cumin is exported in its natural as well as powdered form, besides as essential oil. Exports are mostly to USA, Singapore, Japan, UK and North Africa. Admixture: 1% Max Purity: 99% Min Flavour: Aromatic with a penetrating flavour Moisture: 9% Max Volaile oil: 2% Min 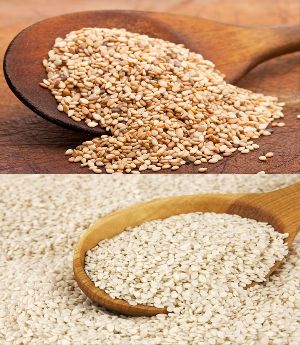 We offer hulled and Natural sesame seeds in different qualities and varieties as needed by food industries or our global clientele. Each and every product available with us is processed organically and we make sure it does not contain any harmful chemicals or substances. As our products are always manufactured as per international guidelines, so they are suitable to sell in global markets. Admixture: 1% Max (up to 0.05%) Purity: 99% Min (up to 99.95%) Oil content: 48% Min FFA: 2% Max Moisture: 6% Max Salmonella: Absent/25g Pesticide Residues: Within EU Regulations 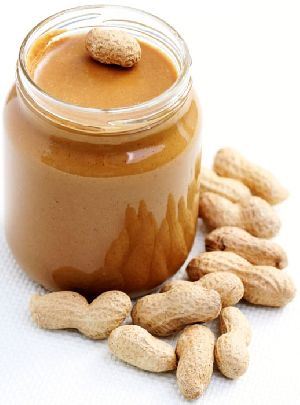 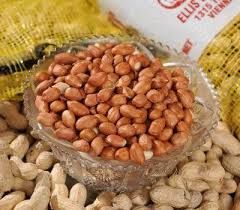