Our Complete range of products are Fluoxetine HCl and Oxcarbazepine. 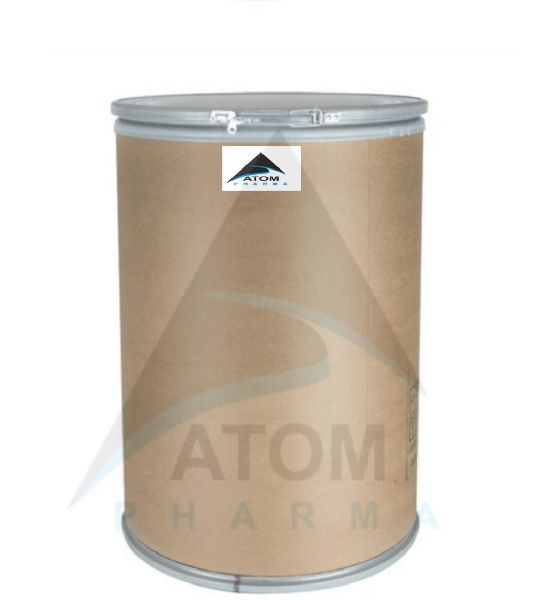 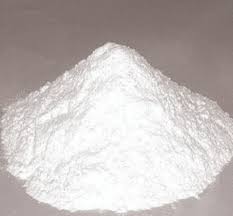