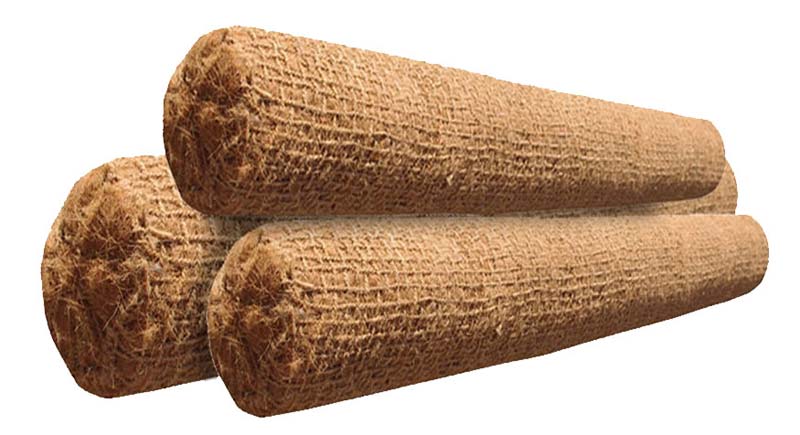 The Coir Logs that we offer are made from coconut fibre and are guaranteed to be a biodegradable product. These logs are used in controlling soil erosion along hillsides, river banks and shorelines and other areas prone to erosion. These logs are also used in restoration projects and construction sites. These logs can last between 2 to 5 years. Details : Coconut Coir Logs are a completely biodegradable erosion control option for hills, banks, shorelines, and other erosion prone areas. Easy to place, use, and install, these logs create a natural control area that helps establish growth and control erosion. Logs have been effectively used in restoration projects, stabilization areas, and construction job sites. Standard design of the coir log features a strong, coir twine outer netting that surrounds a mixture of mattress coconut coir. 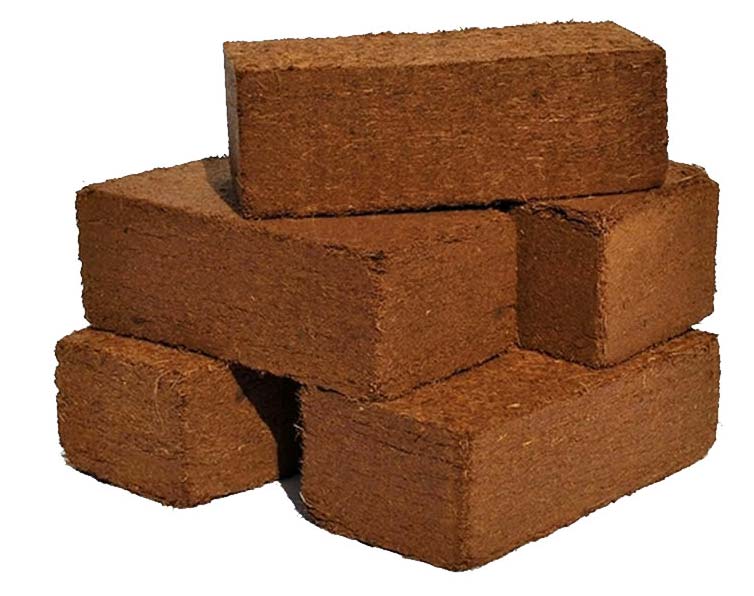 the Coir Pith Blocks that we offer is also known as coco peat and is capable of absorbing large amounts of water. It is used in soil mixtures or as a soil less substrate in horticulture and agriculture for growing plants. It can also be used as an industrial absorbent. This product is usually a by-product of industries or units that process coconut for other uses or produce other items.   Details : Coco peat (cocopeat), also known as coir pith. coir fibre pith, coir dust, or simply coir, is made from coconut husks, which are byproducts of other industries that use coconuts. Cocopeat primarily consists of the coir fibre pith or coir dust which is obtained by processing coconut husk and removing the long fibres. The cocopeat which is obtained can hold large quantities of water, just like a sponge. It is used as a replacement for traditional peat in soil mixtures, or, as a soil-less substrate for plant cultivation. Coir waste from coir fiber industries is washed, heat-treated, screened and graded before being processed into coco peat products of various granularity and denseness, which are then used for horticultural and agricultural applications and as industrial absorbent.