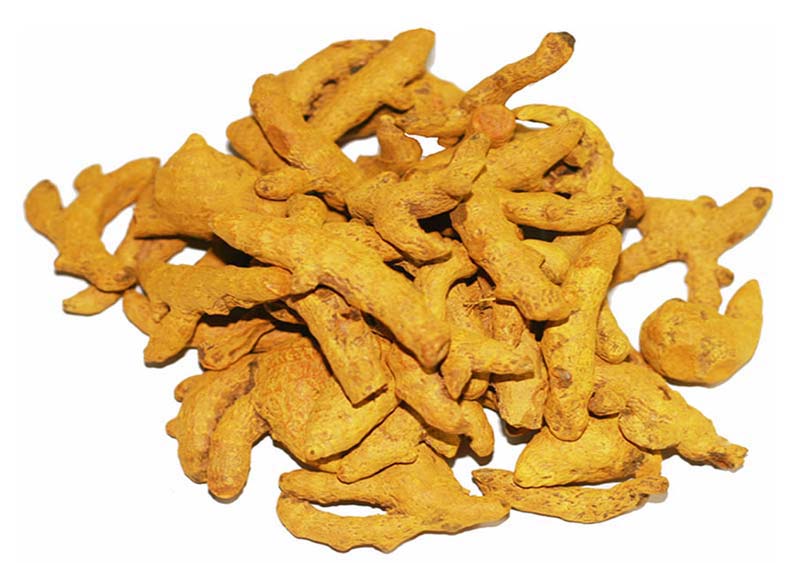 The Turmeric Finger that we offer can be easily ground to produce a fine powder that can be used to add flavour and colour to a dish. Good quality turmeric can sometimes also be used as a dye or colouring agent and in the manufacture of certain natural and herbal medicines. Good packaging and timely delivery of orders are guaranteed. Details : The Turmeric Finger when grounded in to fine powder serves as key ingredients in most of the foods and provide it with flavor and color. The turmeric finger is the purest form of turmeric and is used in medicines, food and dyeing processes. The product is sourced from the farmers who grow the crop in natural and organic manner. Turmeric or Curcuma Longa is a member of the ginger family and is a handsome perennial with large lily-like leaves and clusters of flowers in spikes. A robust perennial grows to a height of 1 m (3 ft), and turmeric is usually propagated from figures or small sections of rhizomes from the previous years growth, Turmeric is most often sole dried and ground. 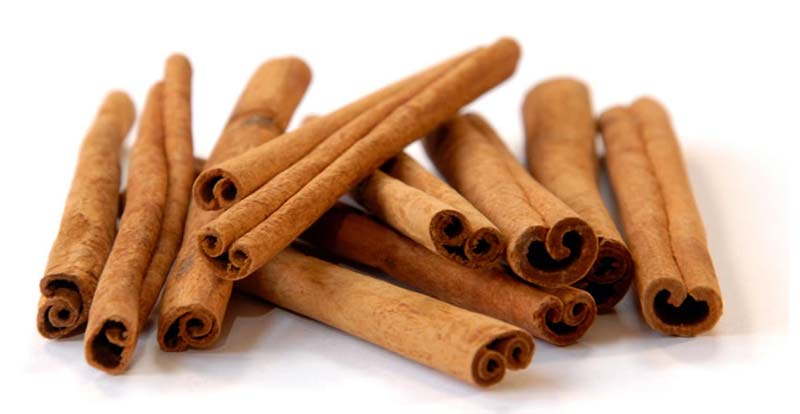 Cinnamon Sticks or cinnamon are probably one of the most common spices that are used in baking. This spice is also said to have antifungal, antibacterial, antiviral and antiseptic properties and could be used in remedies that are used to treat skin infections or wounds. We ensure that all the products we offer are of good quality and competitively priced. Details : Medicinal Value Scientifically proven to have medicinal qualities, Pure Cinnamon extracts, have been used in many remedies for various illnesses. It is imperative that quality Cinnamon be used in such medicinal treatments. Cinnamons properties have been exploited in Type II Diabetes. The spice is known to reduce blood sugar levels by mimicking activities of Insulin via the chemically active and water soluble component - methyl hydroxychalcone (MHCP). MHCP also increases Insulin sensitivity, resulting in higher Glucose going into cells, thereby lowering the blood Glucose: hence restoring biochemical order in the body. According to research, a teaspoon of Cinnamon included in a daily diet can lower cholesterol and may significantly lower LDL (Low-density Lipoprotein, a type of lipoprotein that transports cholesterol from the liver to peripheral tissues), triglycerides (fatty acids in the blood) and total cholesterol. Adding Cinnamon to the daily diet would thereby reduce the likelihood of heart attacks. Cinnamons antioxidant qualities have been applied in oxidative stress illnesses, where Cinnamon tea has been prescribed. And Cinnamon oil is used in pastes used against skin infections and surface wounds due to its antifungal, antibacterial, antiviral, anti-parasitic and antiseptic properties. Not restricted to traditional treatments, Cinnamon is now used in western medicines and has been accepted in therapeutic research to be a key ingredient in many types of medicines.