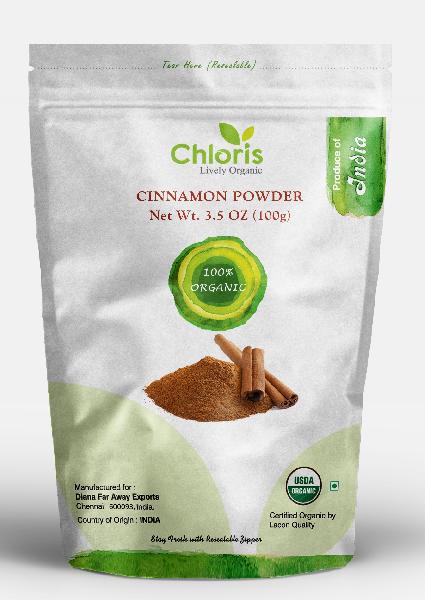 The spice is the dried bark of various laurel trees in the cinnamon family. Ground cinnamon is perhaps the most common baking spice. Cinnamon sticks are made from long pieces of bark that are rolled, pressed, and dried. Cinnamon has a sweet, woody fragrance in both ground and stick forms.