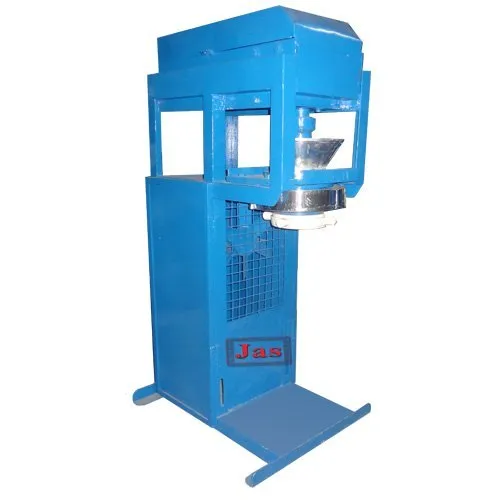 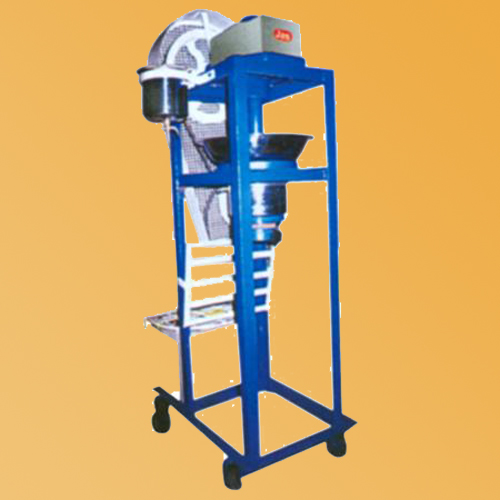 In South Asia, the vermicelli used is different from what is used in Italy. Here, it is made from semolina, unlike the Italian, which is made from durum wheat. In Asia it is known variously as shemai (সেমাই) in Bengali, seviyan in Hindi and Urdu, sev in Gujarati, shavige in Kannada, sevalu or semiya in Telugu, and semiya in Tamil, all probably modified form of 'mian xian' in Mandarin. The noodles are used in a number of dishes including a variation of kheer, a sweet dessert similar to rice pudding. Vermicelli is used in many parts of India To prepare it, one boils the dry oil-roasted vermicelli with a choice of vegetables. In East Asia, the term rice vermicelli is often used to describe the thin rice noodles (米粉) popular in China, also known as [[bee hoon]] in Hokkien, mai fun in Cantonese, kyar-zun in Burmese, and bún in Vietnamese. The term vermicelli may also refer to vermicelli made from mung bean, which is translucent when cooked, and can be differentiated from rice vermicelli, which turns whitish when cooked. Mung bean vermicelli is commonly used in Chinese cuisine. Conversely, 面线 (Hokkien: mee sua, Cantonese: min seen, Mandarin Chinese: mian xian) is vermicelli that is made of wheat instead of rice. While superficially similar to bee hoon it has a very different texture and different culinary uses as well.
View Complete Details
Ask Latest Price & Details 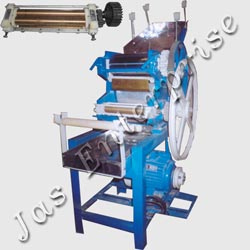 Noodle Making Machine is not only easy to install but also engineered with perfection and attention to extract uniform size of noodles. Further, our range is widely renowned for its sturdy construction and operational fluency. We provide four categories noodles making machines. Our noodle equipment is renowned for its rugged construction, economical price and day-in day-out dependability.
View Complete Details
Ask Latest Price & Details