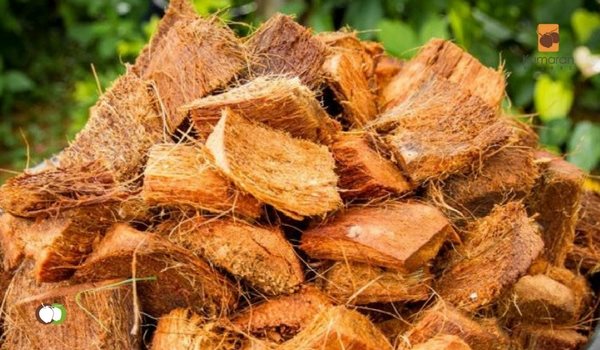 The product is obtained by cutting the coconut husk in pieces of between 6 and 15 mm. Used in substrate mixes and also is ideal as a substrate for epiphytes. Good for use in mixer for plant and it is capable to colonize the chip. It could also be used for mulching, anthurium potting mix, growing orchids, and exotics which prefer very high drainage. 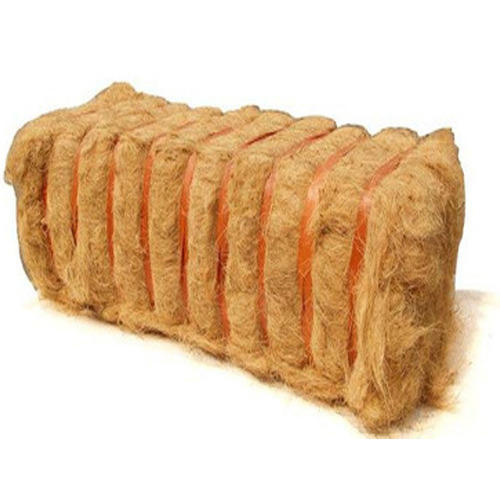 Coir is the outside layer of husk that surrounds the shell of the coconut (Cocos nucifera). It consists mainly of fibres, which have traditionally been used to manufacture rope, carpets, doormats, upholstery stuffing, brushes etc. Brown and white are the two types. Brown fibre which is obtained from mature coconuts is thick, strong and has high abrasion resistance and is used in mats, brushes and sacking. White fibre which is extracted from immature green coconuts are smoother and finer, but also weaker. They are generally spun to make yarn used in mats or rope. 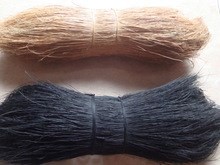