We offer the best product range of Castor Oil and Edible Oil. 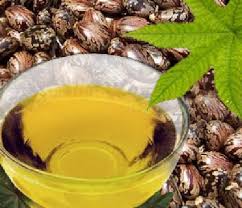 We provide Edible Cooking Oil of unmatched quality, extracted from pure oil seeds. You can choose from amongst our Edible Cooking Oil or Edible Refined Oil to enhance the taste and purity of meals. The seeds from which they are extracted are grown in hygienic conditions, and therefore the resulting oil is free from contamination. Apart from this, the quality is also guaranteed by the stringent quality checks conducted by experts. We are amongst the chief Edible Mustard Oil Manufacturers and Edible Refined Oil Exporters in the domestic as well as the international market.