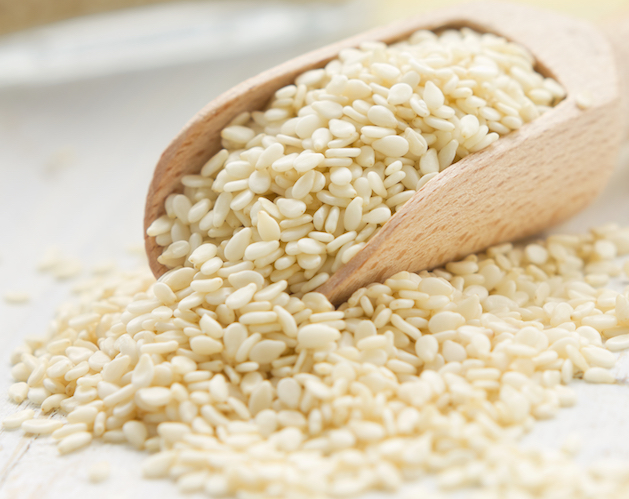 We hold expertise in offering Hulled Sesame Seeds to our valued buyers. As a reputed Manufacturer, Exporter and Supplier from Gujarat, India, we offer to our clients pure Sesame Seeds for use in home, hotels, kitchens, etc. Our large distribution network allows us to deliver small or large orders of Sesame Seeds well within stipulated time. Customers can acquire bulk quantities of Hulled Sesame Seeds at most economical rates. 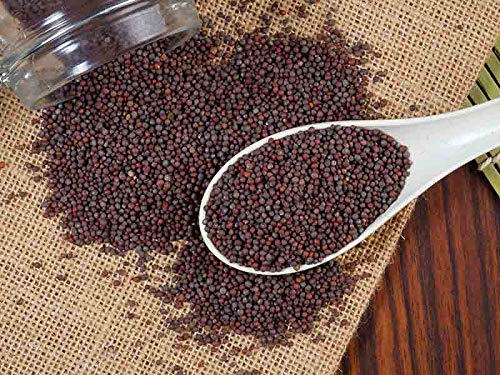 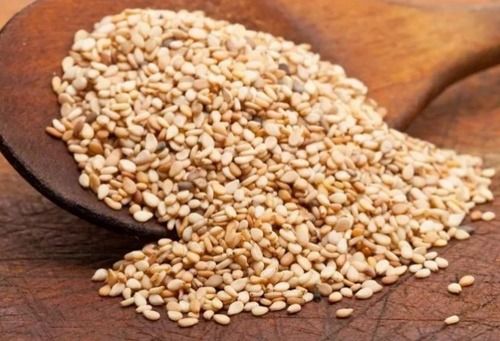 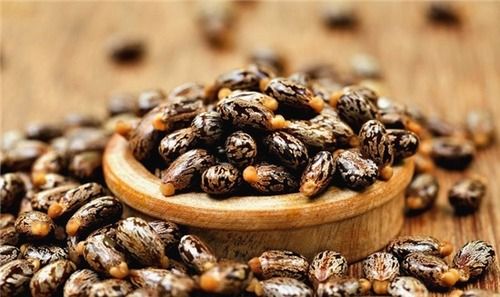 our company is one of the leading exporters of castor seeds . Castor seeds are cultivated in on a large scale in different states of india such as gujarat, andhra pradesh, karnataka, orissa, tamil nadu and bihar. Castor seeds are extensively used for preparing castor oil. This castor oil is used for several industries such as telecom, engineering, plastics, pharmaceutical, rubber, chemicals, nylons, etc., as lubricating grease, surfactants, surface coatings, etc. details gujarat is the leading producer of castor in the country with nearly 85% of the output castor seed size varies from 15 to 20 mm in length and 5 to 12 mm in width. seeds are covered with a shiny brown- red hull, which can be easily separated from the kernel. The hull represents 20 to 30% of the seed by weight. whole seed contains oil from 47% to 51% in hybrid varieties the seeds contain between 40% and 60% oil that is rich in triglycerides, mainly ricinolein they also contain ricin, a poison, which is also present in lower concentrations throughout the plant, which makes it unsuitable for cooking 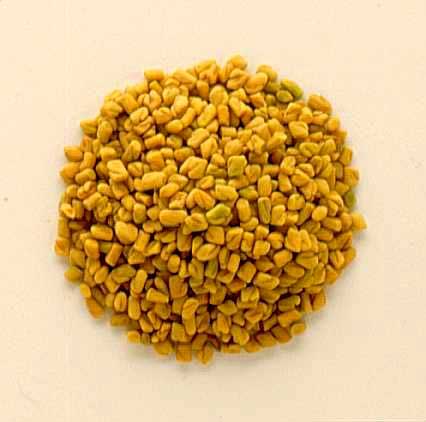 Fenugreek is a slender annual herb of the pea family (Fabaceae). Its seeds are used as spice and leaves as herbs. The seeds are hard, yellowish brown and angular. Some are oblong, some rhombic, other virtually cubic, with a side of about 3mm (1/8").They are available whole and dried, or as a dull yellow powder, ground from the roasted seeds. They have a warm and penetrating aroma, which becomes more pronounced when roasted. In India it is cultivated extensively in Rajasthan, Gujarat, Madhya Pradesh, Uttar Pradesh, Maharashtra and Punjab. 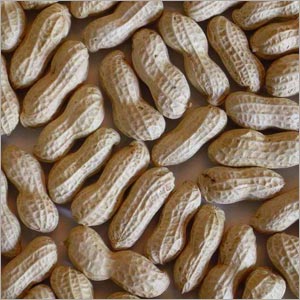 The company is counted amidst the trusted Exporters of Groundnut Seeds . We offer naturally prepared Groundnut Seeds to the clients based all across the world. The Groundnut Seeds we supply are high on demand in the market because of its superior quality, purity and wholesomeness. Clients can avail quality tested and properly packed Groundnut Seeds at competitive prices. 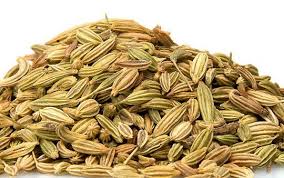 Fennel is the dried ripe fruit of a perennial aromatic herbaceous plant, which grows in mild climates. Approximately 1/4 to 1/2 inches, long and have a green food colour. They are Oblong, elliptical, straight & slightly curved with prominent ridges. It smells like amise and taste similar. It has a slight note of camphor.It has long been used in India & China for its medicinal value, yet it is believed and proved to be a multi purpose usage spice.  In India consumption of Fennel seed increases in the month of March to June. These days are generally hot, and Fennel seeds contains cool and refreshner taste. Indians have a Royal choice of having Sarbat of Fennel seeds which helps to bear, unbearable hot climate.Well known as Sauff. Indian Fennel is used in food, medicines, liquors, perfumery, also exported in the form including seeds, powder & volatile oil.  Fennel is grown largely in Gujarat, Rajasthan & Uttar Pradesh. Growing season is During August and December. India being the world largest producer of fennel seeds dominates in the world market with major export markets at USA, Singapore, UK, UAE, Sri lank, Malaysia, Saudi Arabia & Japan. 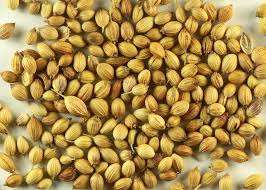 Coriander Seeds when crushed have a lemony citrus flavor and are nutty, spicy and orange-flavored. Coriander is used for general digestive aid. Coriander seeds in India (Dhania) are mainly used in curries and garam masalas. Coriander seeds are used as Dhana Dal which is very famous in India usually consumed after meals and it is also eaten as snack. It is also a key ingredient in the South Indian cuisines for dishes like sambhar and rasam.   Packing :   18 Kgs. | 25 Kgs. | 40 Kgs. in Jute Bags OR As per buyer's requirement.   New Crop Arrival :  February — March 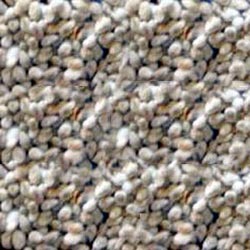 We are leading exporters of Cumin Seeds from India. We export Cumin Seeds Singapore Quality and Cumin Seeds Europe Quality . Our Cumin Seeds are regularly exported to USA, Mexico, Brazil etc and are guaranteed for US FDA  without weeds.   Cumin is the dried seed of the herb Cuminum cyminum, a member of the parsley family.Cumin seeds are used as a spice for their distinctive flavour and aroma and is also well known for its medicinal properties in India and many other Asian countries. It is globally popular and an essential flavouring used in many cuisines, particularly South Asian, Northern African and Latin American cuisines. Cumin seeds are also a rich source of iron, a vital nutrient that helps in keeping the immune system healthy and strong. Cumin is mainly grown in India, Egypt, Syria, Turkey, China and parts of America. Gujarat and Rajasthan are the major producing centres for cumin in India, further there is significant contribution for the same by West Bengal, Uttar Pradesh, Andhra Pradesh and Punjab.