optical prisms manufactured are supplied to original equipment manufacturers and research organizations. These prisms are made to client’s specifications. In recent years we have excelled as a manufacturer of prism and are today one of the noted prism manufacturers in india. A) right angle prisms b) penta prisms c) equilateral prisms d) dove prisms e) amici roof prisms f) anamorphic prisms g) corner cube prisms.

We manufacture highly precise optical flats that are in large demand in the market. Our precision optical flats are made with optical glass fused quartz materials. The flatness is inspected with a laser fizeau interferometer having a lambda20 transmission flat. The flatness is quantified with a help of a licenced fringe analysis software. applications : inspection of flatness of mechanical seals, pump valves, lapped components 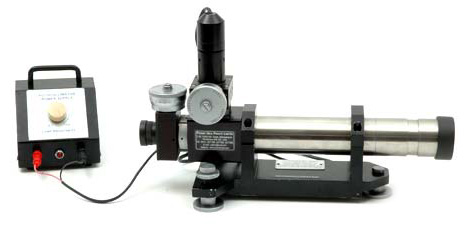 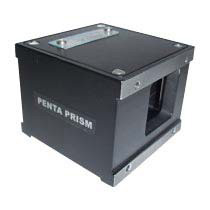 we are the only manufacturer & suppliers of pentaprism in india. a pentaprism also called an optical square is used for checking squareness of machine vertical column to the horizontal bed. also useful in combination with standard reflector for flatness of surface table. 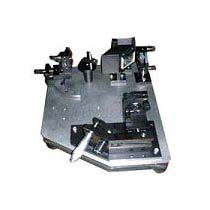