We are leaders in the market for providing best range of Liquid Ethyl Acetate, Butyl Acetate, Diacetone Alcohol and Benzene 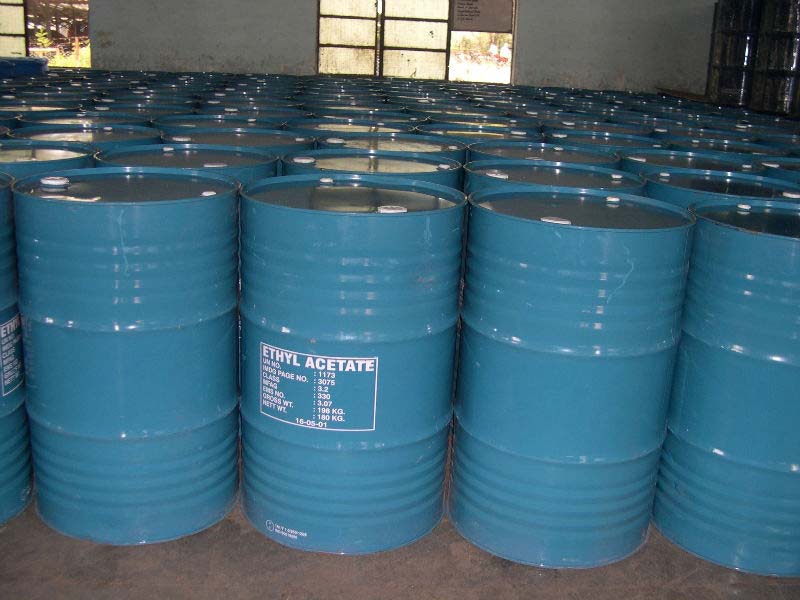 We are the leading suppliers of Liquid Ethyl Acetate . Our entity is based in Kundli, Haryana and Delhi. Ethyl Acetate is a colourless liquid with a sweet smell (similar to pear drops). It is the ester of ethanol and acetic acid. Our Liquid Ethyl Acetate is widely used in manufacturing various products like glues, nail polish removers, tea, coffee, and . We procure Liquid Ethyl Acetate from our trusted vendors, who use the best quality of chemical substrates in manufacturing it. Details : Ethyl Acetate is a colorless liquid has a characteristic sweet smell (similar to pear drops) and is used in glues, nail polish removers, decaffeinating tea and coffee, and (see list of additives in ). Ethyl acetate is the ester of ethanol and acetic acid; it is manufactured on a large scale for use as a solvent.rnCAS Number 141-78-6 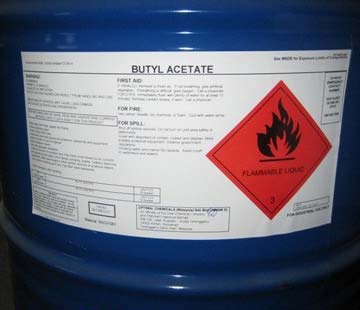 Due to a vast experience and an in-depth knowledge, we have emerged as a paramount Supplier of Alcohol (DAA). Our organization is based in Kundli, Haryana and Delhi. Alcohol (DAA) is a common synthetic intermediate used for the preparation of other compounds and is also used as a solvent. Our Alcohol (DAA) is well-accredited in the market, for its purity, high-quality, and long shelf life. We offer our Alcohol (DAA) at a highly nominal price. 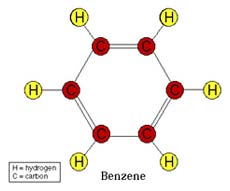 We have a tremendous experience in Supplying Benzene , which is a natural constituent of crude oil. Our entity is based in Kundli, Haryana and Delhi. It is a colourless and highly flammable liquid, with a sweet smell. Our Benzene is extensively used by many industries, as a precursor to heavy chemicals such as ethyl benzene and cymene. We procure Benzene from our esteemed vendors, who manufacture it in accordance with the set industrial standards and norms. It is available in the market at a highly reasonable rate.